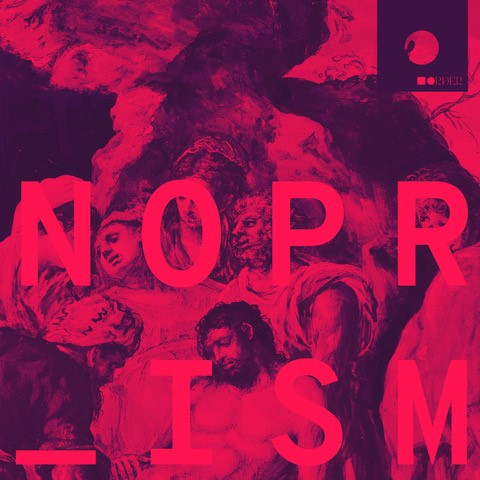 With innate danceability and an uncontainable energy, NOPRISM will return with their propulsive new release ‘Order’.

To mark the release, the four-piece have also announced their first ever live fixture; a hometown launch gig at Little Buildings in Newcastle on 10th July.  TICKETS

Like Duran Duran and The Human League arm-wrestling with Chvrches and Justice, NOPRISM join together the forces of new wave with synthwave and put them on steroids. And this Spring, the band flex their musical might with the muscular new single: “Order”.

Filtering through sounds of 70s New York and early Chicago house, the group melds the two styles with their own love of distorted and angular guitar histrionics. What emerges is a track that pulsates with retro-tinged electronica that the band have coined as ‘‘filthy disco’. Toying with a mixture of blossoming synths and driving electro-beats, “Order”  fashion touch-points of old-school house, disco and 80s club culture into something invigoratingly futuristic.

With lyrics musing on dystopian political agendas and the indoctrinating power of propaganda, Andrew Young of NOPRISM explains further of the track:

“We wanted to make a head-rush of a song that would have a great intensity when we finally get to play live, filled with the sounds of 303 and the piano synonymous with house music… Lyrically, it’s more-or-less about the attitudes of Brexit Britain and the ability of the press and politicians to repeat their agenda enough times until it becomes true. Exploring the illusory truth effect common with politics. Donald Trump, for example, was pretty fond of the technique.”

Newcastle’s NOPRISM specialise in addictive, ground-breaking electronic pop unafraid to make a statement. Having formed last year in the midst of the pandemic, the group started making music at a time when the world seemed in its darkest days. And yet, unphased by the unremitting gloom, NOPRISM turned the darkness on its axis and began creating a succession of euphoric out-and-out synth tracks oriented squarely at filling the dance-floors of the future.

In spite of the limitations of lockdown, word about NOPRISM is already spreading like wildfire. Their last single ‘Pantherbeat’ had Radio 1’s Jack Saunders lavishing the praise, whilst previous release ‘Happiness’ gained some notable achievements, featuring on E4 show ‘Made in Chelsea’ and being championed by Duran Duran’s Simon Le Bon as ‘perhaps the best new song ever’. Owing to their confident sound, before forming NOPRISM members have notched-up notable achievements with previous projects including sessions at Maida Vale for BBC Radio 1 and interviews for both Steve Lamacq and Zane Lowe, alongside an MTV tour with Editors and festival appearances at Reading/Leeds and Wireless Festival. 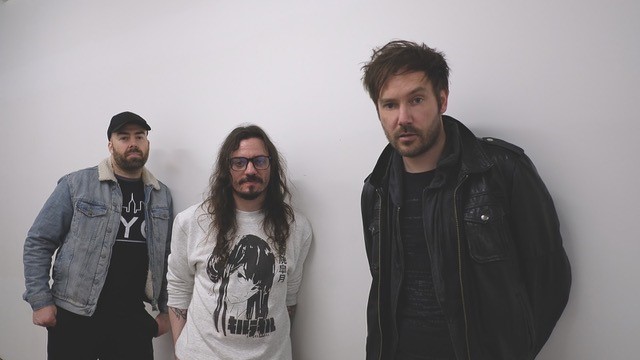 Coinciding with news of the release, NOPRISM have also announced their hometown launch show, set to take place on the 10th July at Little Buildings, Newcastle. The night promises to be one of firsts – having only been created in the midst of lockdown, this will be the group’s debut live performance. As such, they intend to unleash all their magnetic fervour onto an eager crowd, making for a night that will go down in history as the origin of the band’s live performances, and the beginning of their road to dancefloor domination.