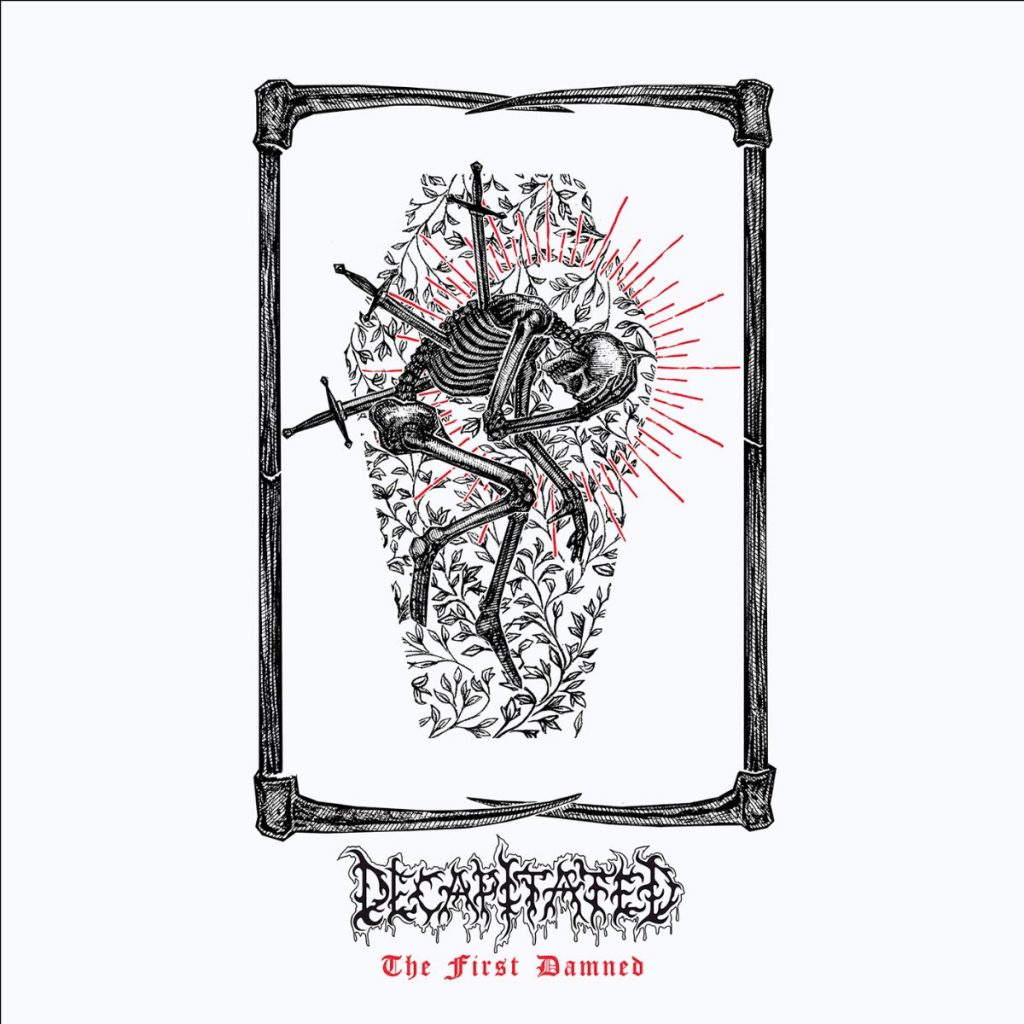 Evoking the spirits of wild times, the band have released a video for the song ‘Cemeteral Gardens’ featuring some old video content from the early days of DECAPITATED.

Vogg states: "Here we go! The First Damned - our first steps that we took as teenagers. I'm proud of this release in all of its formats and amazing layouts, together with the best metal label these days, Nuclear Blast Records. Check it out: no re-mastering, no-remixes, no bullshit. Raw and deadly as it was back then. Enjoy." 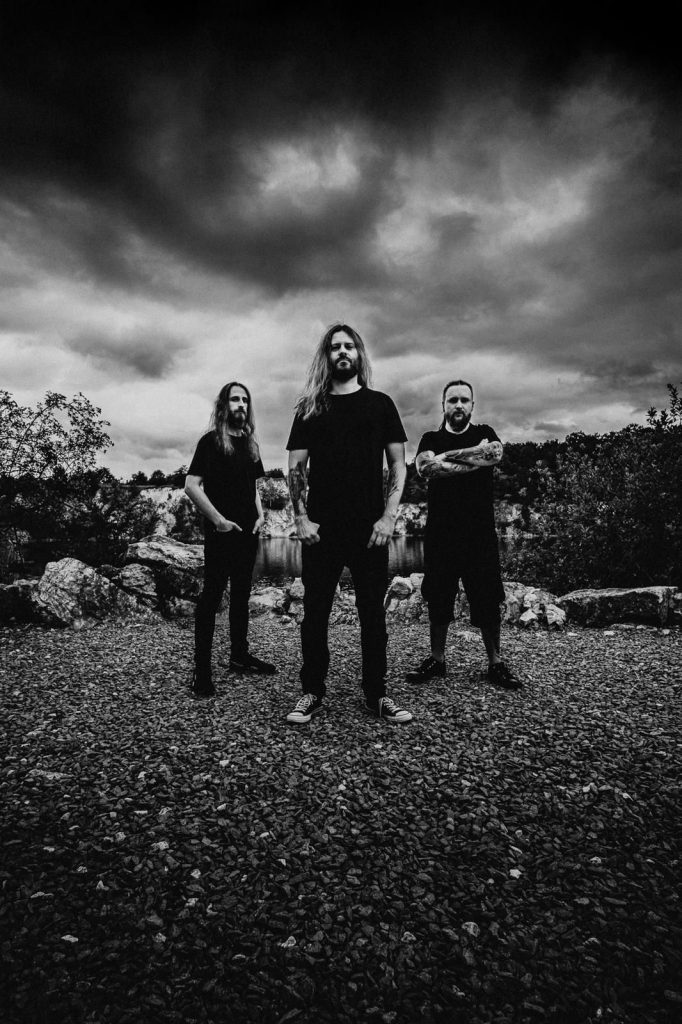 Also check out ‘Destiny’ (Demo, 1997) that the band released as a first appetizer to Decapitated‘s early works, launching this emotional journey from the past. The single is available on all digital streaming platforms and for download.

Officially released via Nuclear Blast for the first time, Decapitated‘s early demos have not been remixed, remastered or messed with in any way. Instead, this is a blistering snapshot of four young men with fire in their bellies and a bright future ahead of them.