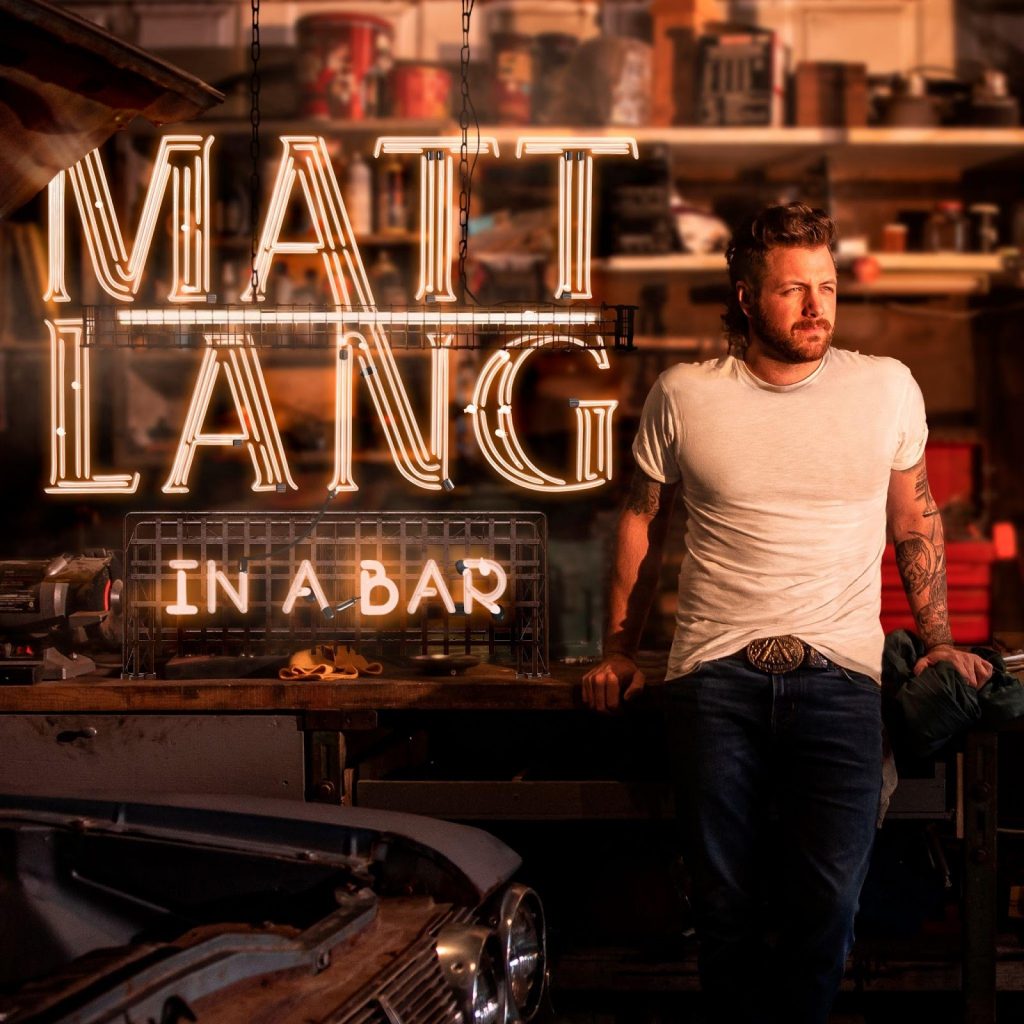 Almost exactly one year ago, on June 5th 2020, Québec-born artist Matt Lang released his second English language country album More, a few weeks after his appearance at C2C Festival in Berlin. Incorporating more traditional influences than his debut EP, while maintaining the pop-rock elements in his sound, the songs have accumulated nearly 10 million streams around the world, charting #1 in Quebec, #3 in sales across Canada and #1 on the iTunes all-genres chart.

Already an established artist in Canada, and the winner of the 2019 SiriusXM Canada & CCMA Top of the Country contest, Lang’s first radio single ‘Water Down the Whiskey’ was the #1 most added track on Canadian country radio when it was released in August 2019. The follow up, ‘Getcha’, peaked #5 on the Canadian country radio charts and Top 10 on the Billboard Emerging Canadian Artist Chart. Late last year, he shared the ballad ‘Only a Woman’, which also ranked in the Billboard Top 10 and #11 on country radio stations nationwide.

Co-written by fellow Canadians Tebey and Danick Dupelle in Nashville, the latest single ‘In a Bar’ couldn’t come at a better time, as friends everywhere start to look forward to getting together for drinks over the summer after a year of isolation. The brand new video, out next week, was shot in a neighbourhood sports tavern just outside Montreal, and features live performance footage (along with a cameo from Matt’s Dad) to give fans a flavour of what to expect when shows return later in the year. The video drops at 7pm BST / 2pm EST on Wednesday, June 9th via YouTube.

‘In a Bar’ is available to stream/download on all digital platforms, and appears on the album More, out worldwide now – listen here.