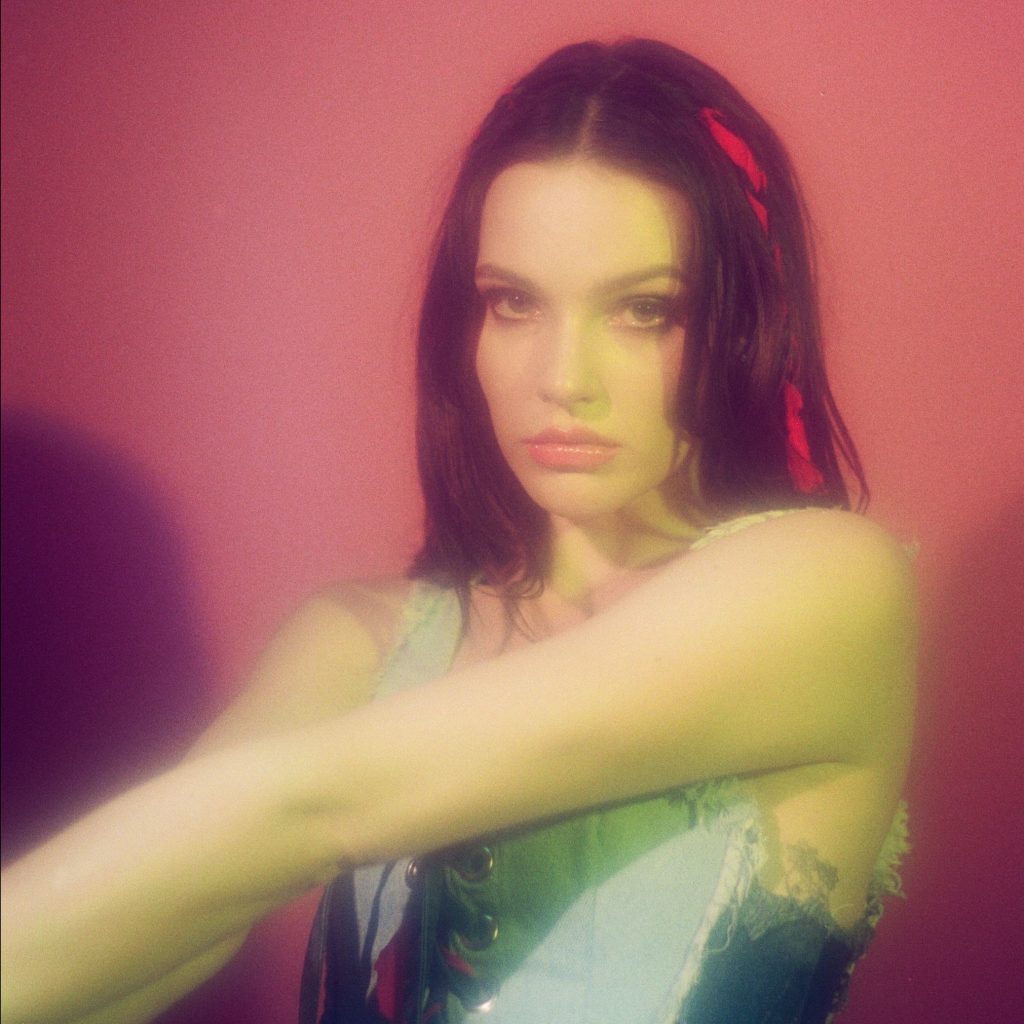 Los Angeles-based indie-pop act Ginesse is revealing her new single, “Gatorade.” The single is the first offering from Ginesse since her breakout debut EP, ‘Somewhere To Die,’ which was released late last year.

For the new single, Ginesse tapped her longtime collaborator, songwriter and producer Matias Moras (CYN, AU/RA, The Aces). On “Gatorade,” Ginesse’s dreamy vocal delivery soars atop a myriad of pulsating electro beats, swooning synths, and experimental vocal stabs; the shimmering indietronica production creates an intriguing backdrop from Ginesse’s vivid lyricism. The title of the song is a tongue-in-cheek play on the astrological phenomenon of mercury in retrograde and ties into Ginesse’s personal interest in astrology and the meaning it can hold. “For some reason, mercury going into retrograde has always put me in a very nostalgic place,” she says. “It’s a love letter to those I shared time with where the doors have remained open without resolution and without a clear understanding of why.” 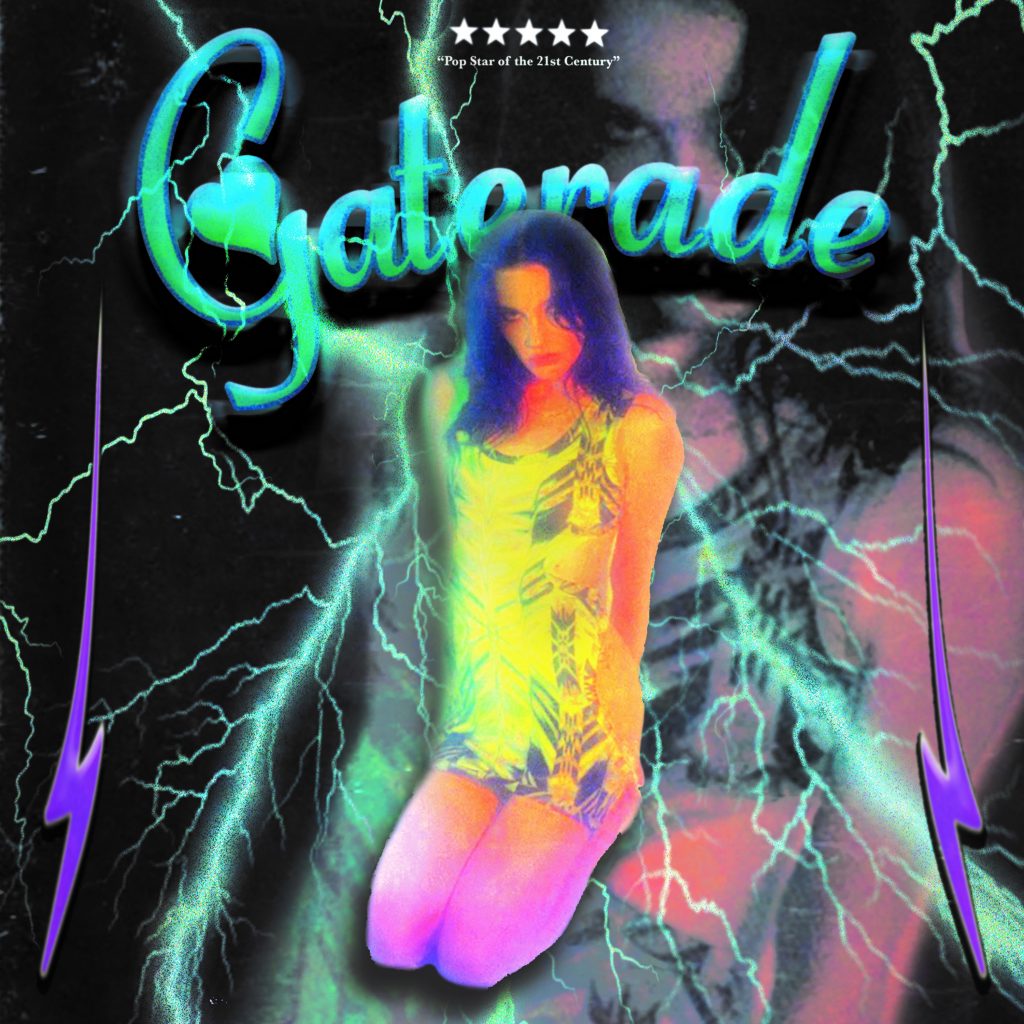 Ginesse is the musical project of Los Angeles-based actress Cait Fairbanks. In 2018, having already made a splash in the acting realm with her Emmy-nominated role on The Young and the Restless and multiple TV guest spots, Cait unveiled her musical endeavors under the moniker “Ginesse.” With a signature sound that is not wholly mainstream but still irresistibly catchy, her singles quickly picked up support from the likes of PAPER, NYLON and Billboard, setting the stage nicely for the release of her 2020 debut EP ‘Somewhere To Die.’

Perhaps due to her strong thespian roots, Cait admits that she often approaches Ginesse as a character to play. But she also acknowledges that Ginesse is the perfect outlet for her to present the most concentrated version of herself. “I want my music to make people feel like the whole  world is wrapping around them,” she says. “If I give someone an emotional picture of a specific moment, that is truly special.”