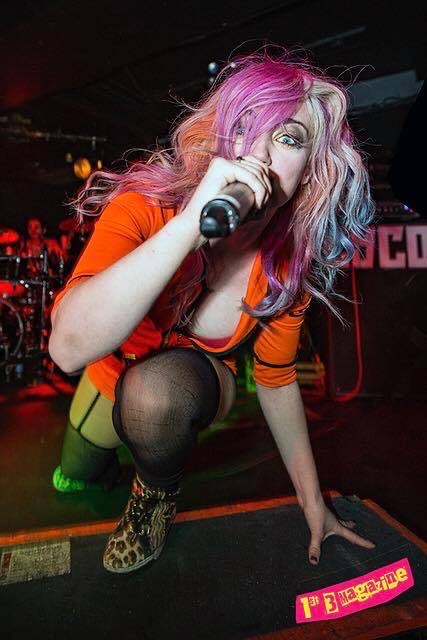 Ontario, Canada rock band Sumo Cyco have announced that they have signed with Napalm Records. The label have sent out the following press release regarding this announcement.

Over the course of the past several years, Ontario, Canada’s SUMO CYCO have proven themselves as one of, if not the, hardest working band in the heavy music underground – garnering an undeniable following of fans with their impressive mixture of influences ranging from metal to pop and everything in between. Celebrated for their DIY attitude, viral savvy and their explosive live performances that continue to convert new audiences around the world, SUMO CYCO have somehow maintained their status as the industry’s best kept secret – until now.

After witnessing their live performances, it’s immediately clear that SUMO CYCO is lightning in a bottle. Napalm Records has taken notice and is pleased to announce that the band has officially signed a worldwide contract. 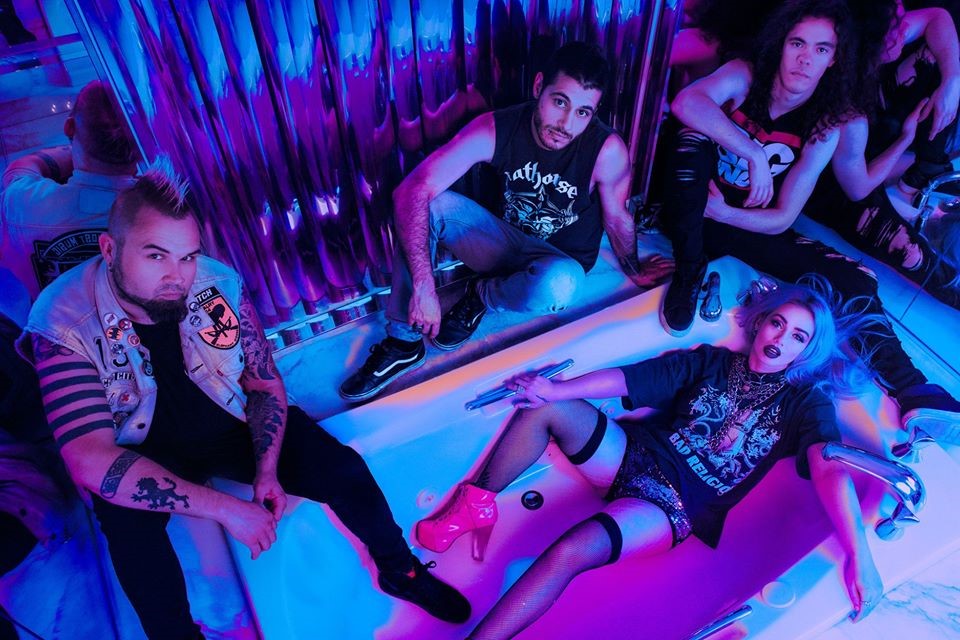 The band commented on the signing:

“We have been patiently waiting for the right moment and partners to collaborate with, so we’re so pleased to announce that we have found a great fit with Napalm Records and could not be more excited about what we will accomplish together”.