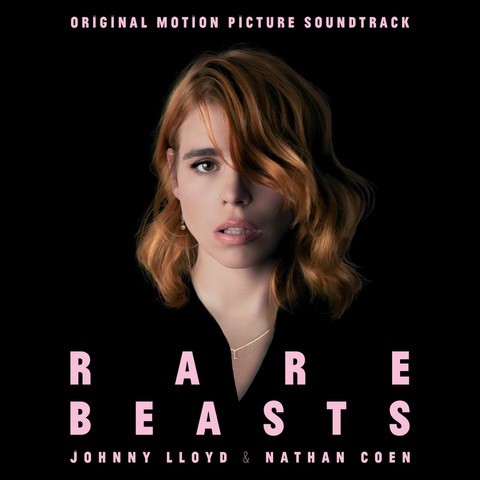 Coinciding with the release of ‘Rare Beasts’ in cinemas this week, the film’s OST is now available to hear in full on all streaming services.

Released through Xtra Mile Recordings, it features 12 brand new compositions that exclusively feature on the score of ‘Rare Beasts’. The soundtrack also includes the former Johnny Lloyd solo single: “Next Episode Starts In 15 Seconds”, which was written around the time of filming and features prominently at the climax of the film. With all songs composed by Lloyd and Coen, additional vocal contributions come from Hazel Baillie (who also edited the film).

“‘Rare Beasts’ we started about three years ago now, Billie sent us the script and we came up with several different concepts at first. It was very much driven by romance and there’s a splash of French Riviera in there.... I wanted it to be diverse, it’s a very unusual record as a whole. As a collection of songs I definitely think it's the best thing that me and Nathan have done.” 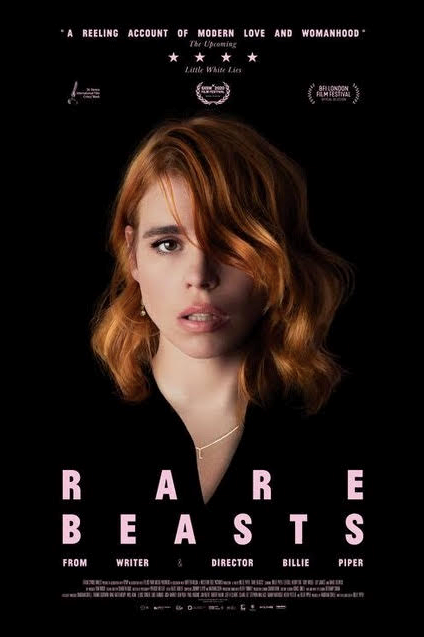 Writing the music in direct response to the film edits as they came through, the ‘Rare Beasts’ OST infuses grandiose baroque-pop arrangements, with grittier contemporary sounds to provide an eclectic palette of sounds Lloyd praises as “bonkers”. The cinematic works of Harry Nilsson (whose work featured prominently in ‘Midnight Cowboy’) and the oeuvre of celebrated film composer John Brion (‘Punch Drunk Love’, ‘Eternal Sunshine of a Spotless Mind’) are also cited to be key points of reference.

The ‘Rare Beasts’ soundtrack is not the first time Johnny Lloyd and Nathan Coen have collaborated. Alongside Johnny Lloyd’s solo studio output (‘Next Episode Starts in 15 Seconds’, ‘Cheap Medication’) in which Coen produced, the pairing have also contributed music for numerous TV & Film productions including ‘Frank of Ireland’, ‘Sex Education’, ‘Legacy of Lies’, ‘After Life’, plus the recent hit Sky Atlantic show ‘I Hate Suzie’.

The film, ‘Rare Beasts’, is a romantic drama that tells the story of Mandy (Billie Piper), a career-driven single mother who finds herself in a crisis until she falls in love with a charming, but traditional character named Pete (Leo Bill). Receiving its world premiere at the Venice Film Festival, the highly anticipated motion picture has a supporting cast including David Thewlis and Lily James.

The ‘Rare Beasts’ motion picture is out now, screening in a limited number of cinemas.