Cleaning Up The Diarrhea – Kate Nash 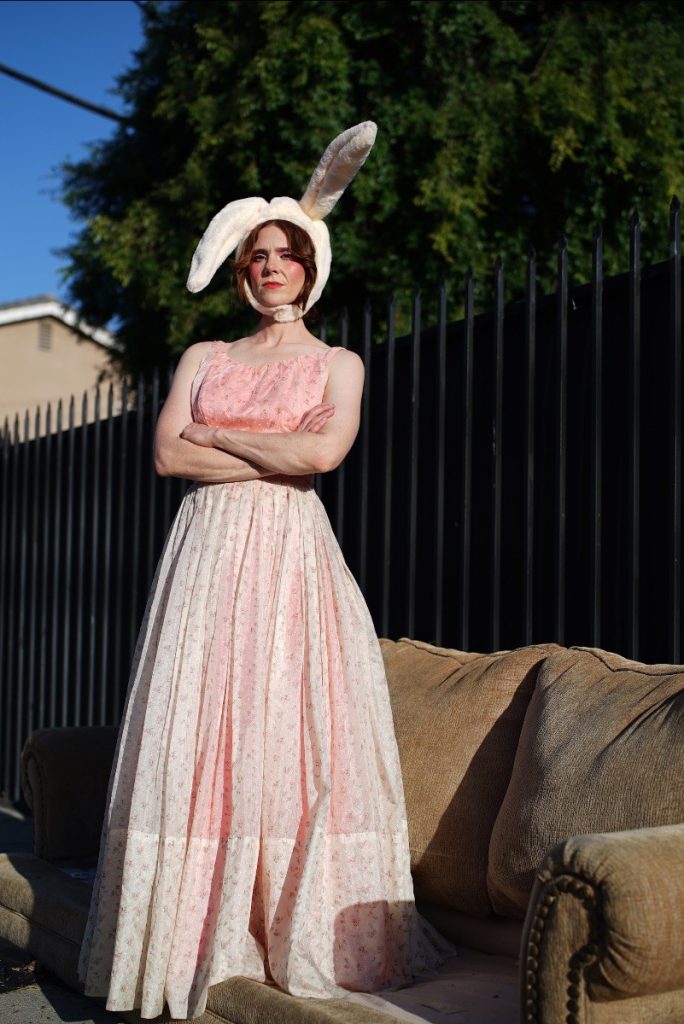 British award-winning singer-songwriter, actress and activist, Kate Nash, returns today with the release of “Misery”, her first new music in 18 months. Offbeat, yet bittersweet, “Misery” is a total reflection of the feeling of quarantine.

Speaking about the new track, Kate reveals “I definitely went through depression. For the most part of the year, I just didn’t have the energy and I was kind of lethargic and very lackluster. Rather than fighting that, I leaned into it. It’s about the trauma: the trauma of everything changing.”

After the lifeline of the music industry was severed through the Covid-19 pandemic, many artists had to limit their self-expression to their phones. But Kate Nash has dared to think out of the box to give the idea of a ‘tour’ a whole new meaning. Jumping into a car with no one besides her partner to hold the camera and their 2 dogs, Stella & Vlad, Kate Nash is taking a COVID-secure roadtrip across the United States stopping at numerous scenic destinations performing special one-off gigs for her fanbase. Kate is proud to introduce the“Safely out of the Bedroom” tour, the first date on the tour will be Sequoia National Forest, happening Friday 21st May. For more information and to buy tickets, please visit https://www.launchglobal.tv/katenash.

After Kate Nash independently released her 2018 record “Yesterday Was Forever” funded entirely by the generosity of her fans through Kickstarter, Kate knew she had a hive of devoted supporters who are now subscribed to her Patreon receiving exclusive content away from the noise of social media. Fans will be able to tap into live streams, be granted full access to the “safely out of the bedroom” tour and get a glimpse into the behind-the-scenes process. Her first show will livestream this Friday at 7pm London, 7PM New York, and 7PM Los Angeles time.

Kate Nash explains: “I feel like there was a live streaming diarrhea that was happening at the beginning of quarantine where everyone was producing content like crazy from their living rooms. My living room is a home, it’s not a set. There’s only so much I can do to make it look good. There’s something charming about it, for sure, but as a performer, I was thinking, ‘What can I do that would make this more interesting for my audience?’ We’ve been in people’s intimate spaces, and I’m gonna go safely out of there.”

Across this tour Kate will be performing songs from her incredible back catalogue whilst also performing one new song at each gig that will have been released earlier that week. First up is ‘Misery’, accompanied by a video filmed by Kate that sees her frolicking in the snow of California’s Sequoias National Forest in rabbit ears with her dogs, Stella & Vlad. With The Grand Canyon lined up as the next destination, each show is set to accentuate the beauty of Kate Nash’s music as well as its unshakeable personality with her most hands-on project yet. 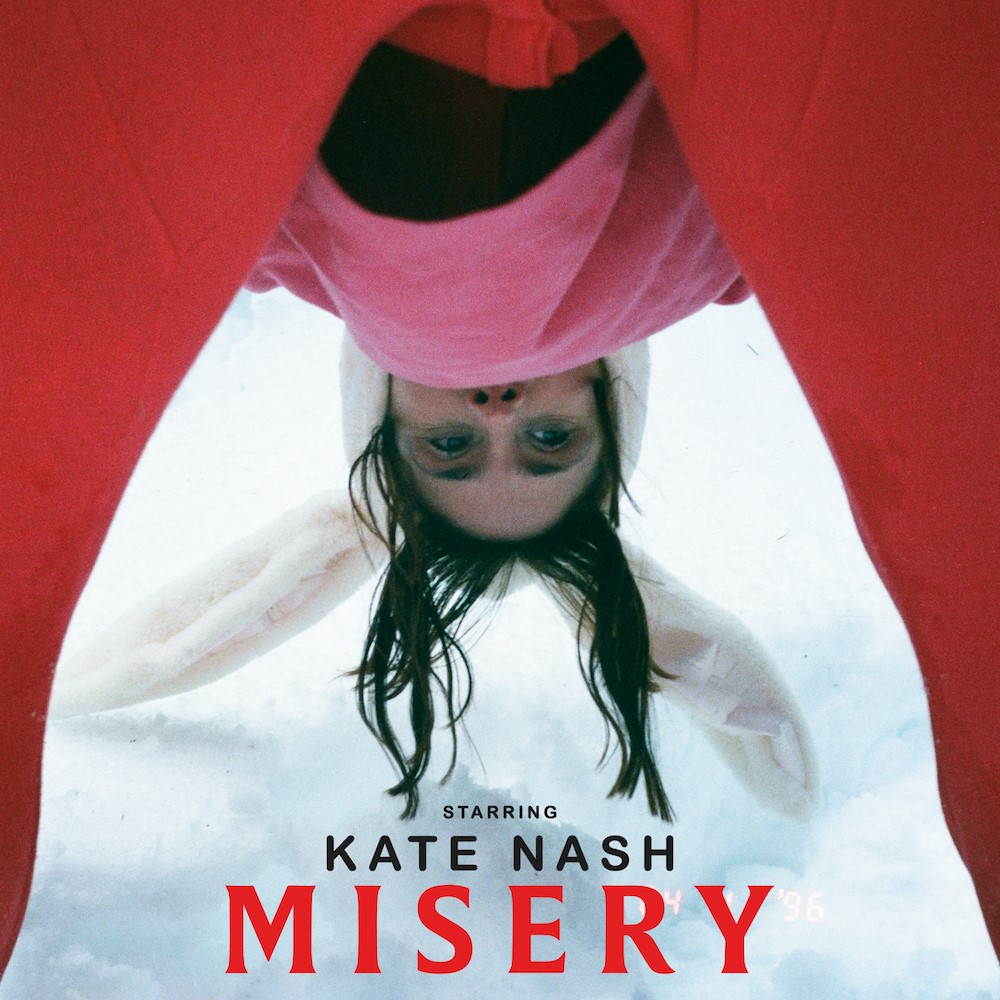 After losing her role as Rhonda Richardson in Netflix’s GLOW due to the show being untenable through Covid-19, Kate Nash is in the process of filming a documentary about learning to adapt and survive as an artist against all odds in a pandemic. It’s the second documentary about her work, this time she’s the filmmaker. 2018 saw the release of “Underestimate The Girl”, which premiered as part of BBC’S Storyville. The film took aim at the male-dominated music industry that exploited and then abandoned Nash in the first flush of fame and follows her journey to being an independent artist. Kate has also started The Safety Chain, an educational platform that aims to tackle the issue of sexual assault in the Music Industry. During her work on Glow she noticed the Film & TV industry’s prompt response to the #MeToo movement as the music industry failed to catch up. “The Music Industry is being left behind and it’s embarrassing. We need to evolve. Music prides itself on being at the forefront of culture but it’s not anymore. It’s cringeworthy & it’s time for change.” Also recently launched is Kate’s weekly radio show for Boogaloo ‘Kate Nash’s Lovely Radio Program’, tune in every Tuesday between 10-12pm for some hot music selections and truth talking for Kate Nash.