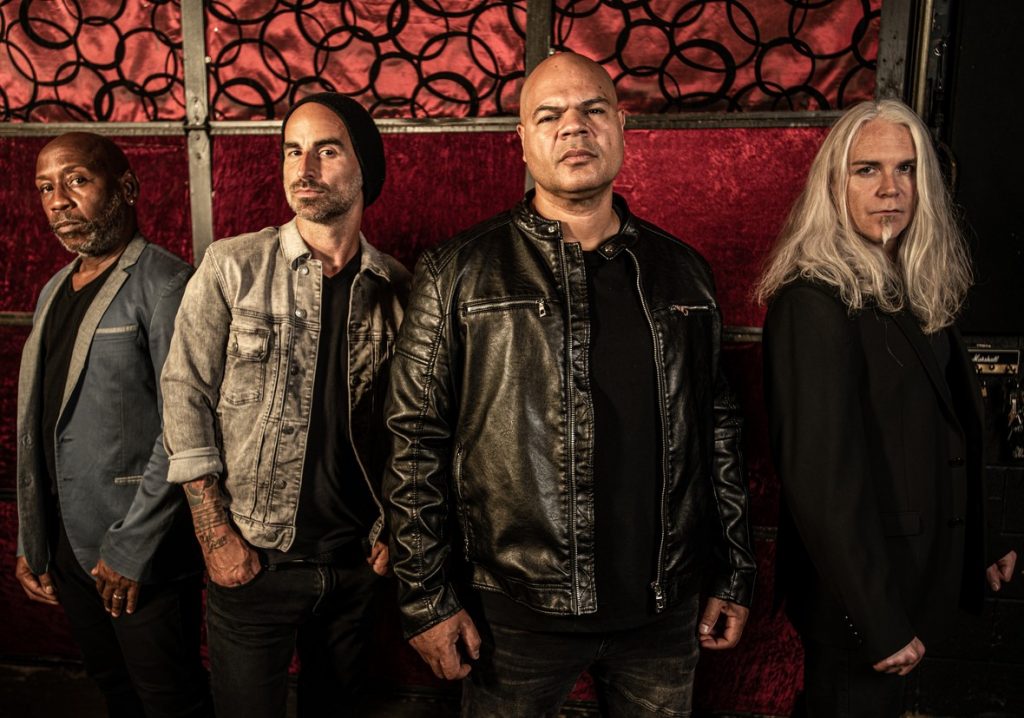 Ra announced ‘The Intercorrupted Tour’ with Awake at Last and Reddstar that begins on August 20th in Madison, WI at The Annex and concludes on August 29th in Louisville, KY at Diamond Pub with September Mourning.

Musicality is the connective tissue binding and bridging Ra’s past to its present. It is also responsible for a sound so enigmatic it continues transcending time, resonating with a fan base that has yet to allow Ra to release its melodic grip on them. That grip is a culmination of years fraught with trials and triumphs and many lessons learned; however, perseverance and a passionate resolve pushed Ra far past its genesis to become a band still relevant in today’s ever-changing musical landscape.

In the 7 years since Ra’s last studio release, Sahaj has been hard at work replicating the formula for his success by producing other artists while the rest of the band has pursued independent projects; however, collectively, they feel now is the time for a comeback. What makes the timing so special is that all original members of the band will be together again to not only create the new album, but tour it as well. After a very successful re-emergence on 2020’s Shiprocked, the band has again tapped into the fan based that sustained them all these years. 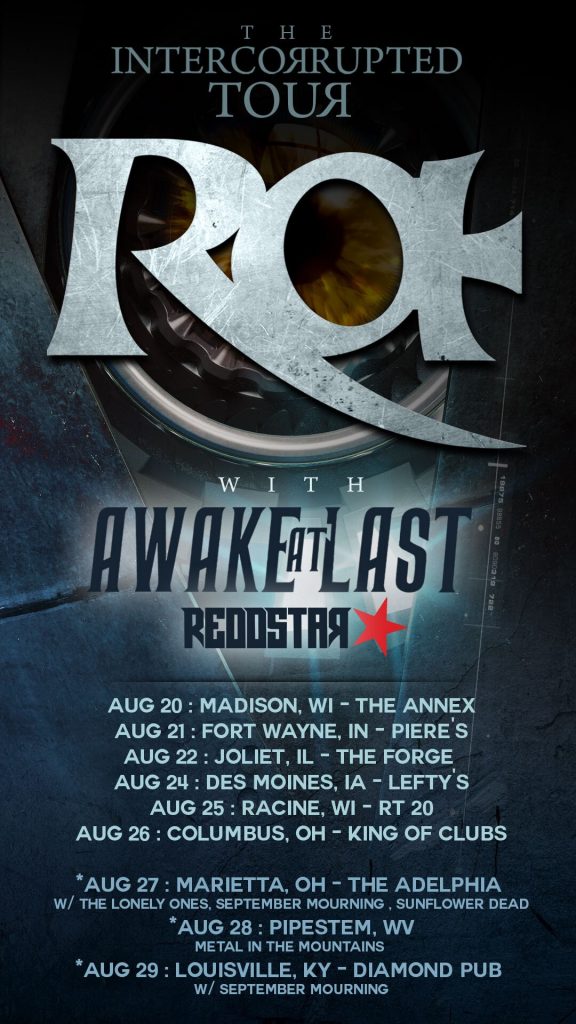 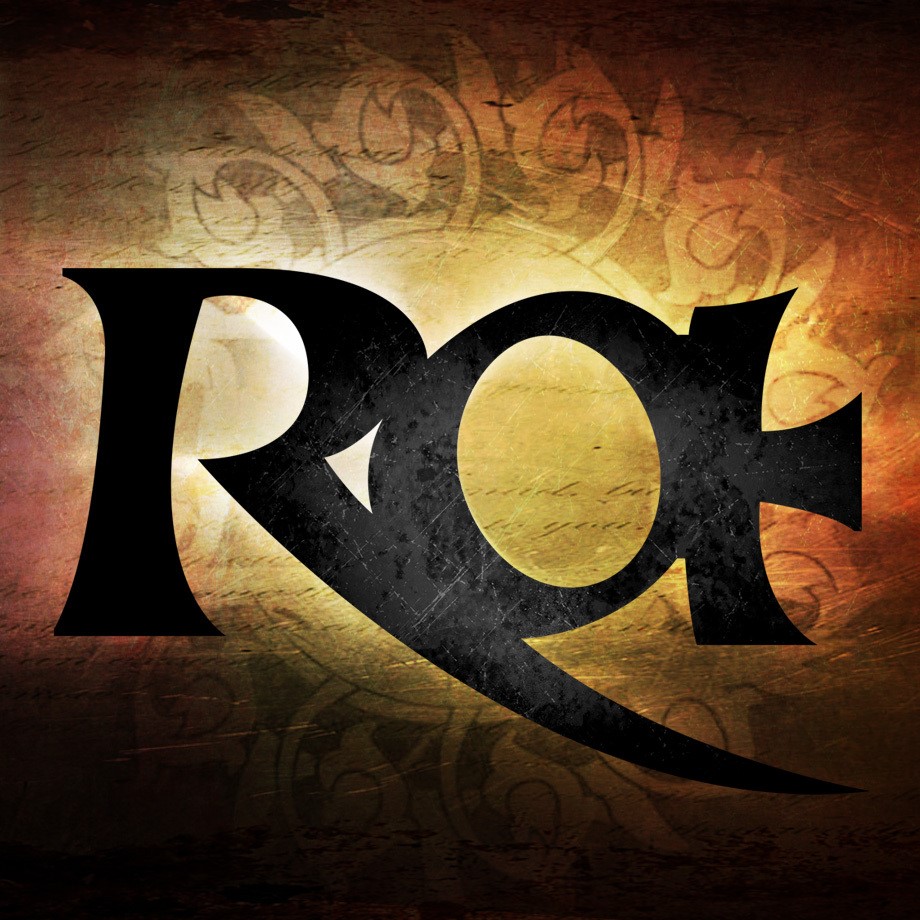