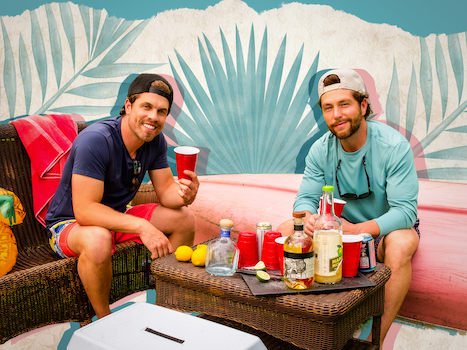 Just in time for summer, country stars Dustin Lynch and Chris Lane hit the sandbar – and “blame it on the Julio” – in sun-drunk bobber, “Tequila On A Boat” (BMG / Broken Bow Records), available now at all streaming platforms and digital retailers.

“‘Tequila On A Boat’ is a song that points to the absolute perfect day during the summertime,” shares Lynch. “I love being on the water. There’s just something that’s grounding to me, and I’ve made so many memories over the years with great friends, being on a boat, and just doing life together. ‘Tequila On A Boat’ puts me in that headspace no matter where I am, and I hope it does to you too.”

Best paired with salt and a lime, the Zach Crowell-produced sunny, buddy-Country anthem was penned by Hillary Lindsey, Justin Ebach, and Matt Alderman. Going anchor down with drinks in the air, the guys set course for a much-needed 98-degree buzz – floating on a carefree wave with shades-on vocals and a no-worries beat.

Dropping a straight-shot slo-mo music video directed by Mason Dixon, watch as they throw a wet-and-wild boat bash on the lake. From a bachelorette party to some skinny dippers, fans can keep watch for Lynch and Lane, as individual parties pop off all around them. 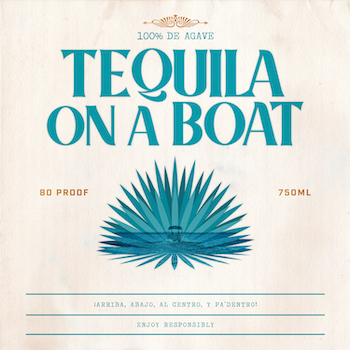 This marks Lynch’s second recently-released collaboration, as he just scored his first time at #1 for consecutive weeks as the most-added single at US Country radio for two weeks and counting. Totalling 74 stations, his current single “Thinking ‘Bout You (featuring MacKenzie Porter)” has also surpassed 66.5 Million on-demand streams.

Next up, DUSTIN LYNCH POOL SITUATION: VEGAS takes over the Strip on June 3rd-6th. An experience brought to fans by Pollen, Lynch will host curated parties and a headliner show, alongside performances featuring guest artists Jordan Davis, HARDY, and DJ sets from Brandi Cyrus. 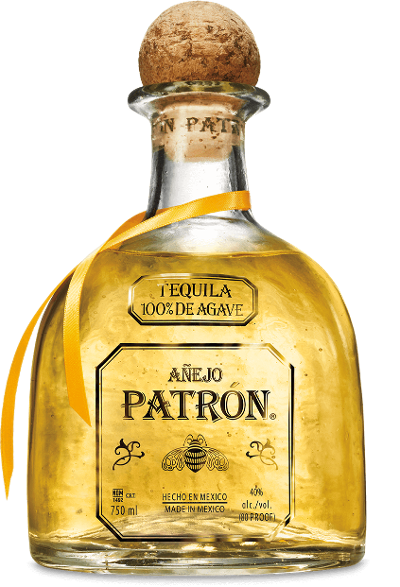 CHRIS LANE:
Chris Lane’s star continues to rise with over 1.2 BILLION on-demand streams and three #1 hits – PLATINUM “Big, Big Plans,” 2X PLATINUM “I Don’t Know About You,” and PLATINUM “Fix.” Stacking his milestones with a pair of all-star collaborations, Lane teamed up with LA-based artist/producer Gryffin on the infectious track “Hold You Tonight” after his smash 2X PLATINUM single “Take Back Home Girl” with Tori Kelly. Lane has been spotlighted in PEOPLE’s 2019 Sexiest Man Alive issue, scored nominations at the iHeartRadio Music Awards, ACM Awards and Radio Disney Music Awards, plus appeared on TODAY, The Bachelor, The Tonight Show Starring Jimmy Fallon, Late Night with Seth Meyers and CONAN. After sharing the bill with Florida Georgia Line, Kane Brown, Brad Paisley, Dan + Shay and more A-list acts, the Kernersville, NC-native’s headline BIG, BIG PLANS TOUR touted 25 sellouts in major cities coast-to-coast. Lane married Lauren Bushnell in 2019, after popping the question with “Big, Big Plans.” Now kicking off his next chapter with brand-new single, “Fill Them Boots,” Lane has also dropped “Summer Job Money,” “That’s What Mamas Are For,” and is featured on Dustin Lynch’s “Tequila On A Boat,” with more new music on the horizon.