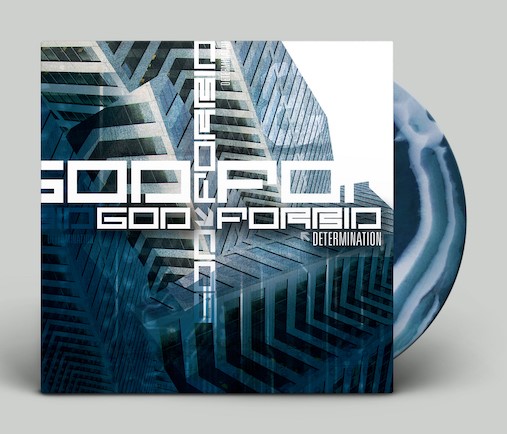 The 20th Anniversary reissue will be available on blue/white haze-colored vinyl and feature an expanded layout with rare photos and new liner notes by guitarist Doc Coyle (Bad Wolves). In addition, the LP will include a bonus track, “Mind Eraser,” a song that originally appeared on the group’s 1998 debut EP “Out of Misery and was re-recorded in the “Determination” session but originally left off the album.

“Determination” marked GOD FORBID’s first recording for Century Media Records. Co-produced by Zeuss (Hatebreed, All That Remains) and Eric Rachel (The Black Dahlia Murder, Municipal Waste), the album built on the potential showcased on “Out of Misery” and the band’s 1999 full-length debut “Reject the Sickness” and established the group as a major player within the nascent NWOAHM movement of the early 2000s. 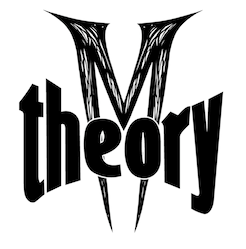