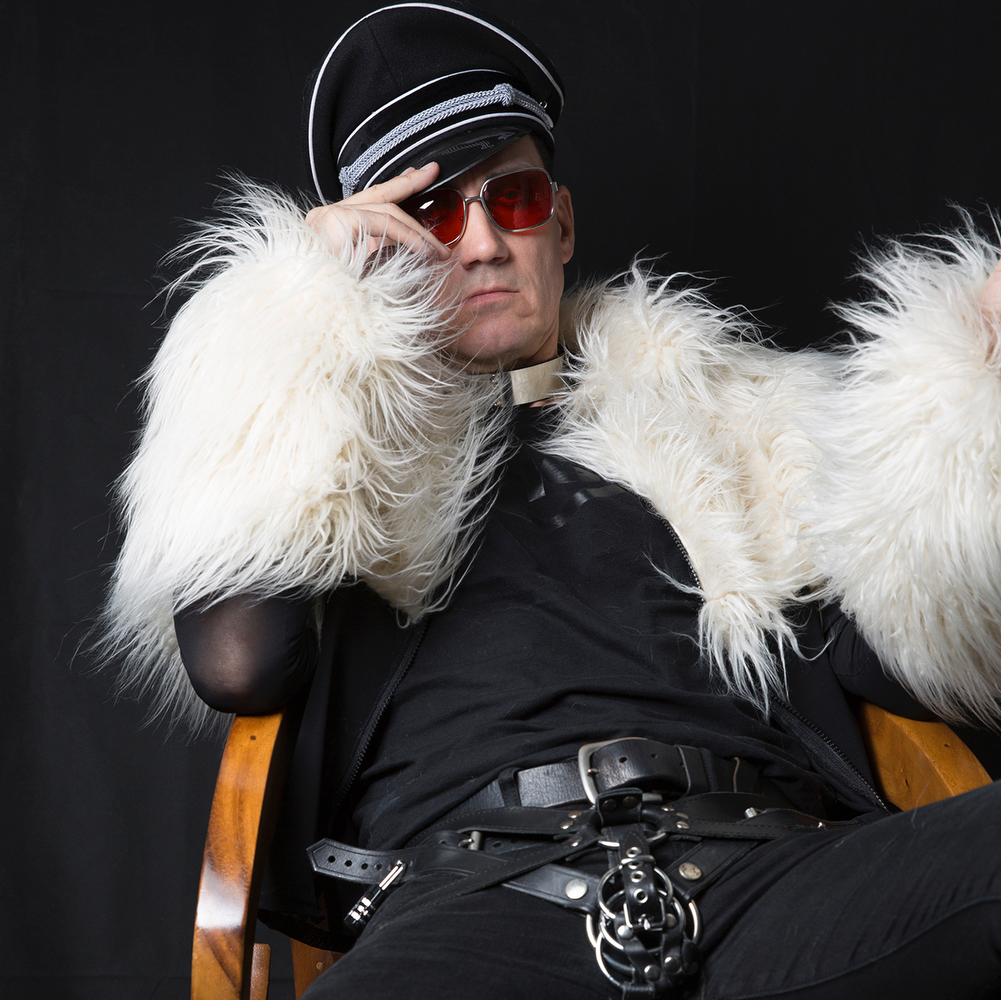 The young bucks take on the boar as <PIG> head out on a UK tour with American industrial metal act 3Teeth in early February. The titanic two-headed tour truly is a wet dream for those who refuseto repeat the past to redeem the future.

Industrial rock royalty <PIG>, helmed by its lardmeister Raymond Watts, brings Watts back together with former KMFDM brethren En Esch and Steve White for this classic Clash of the Titans.

Completed by drummer Jan-Vincent Velazco (Ghost), <PIG> promise much more than just a poke in the eye with a sharp stick, proffering extra sin, sex and salvation in equal measure.

Raymond Watts aka <PIG> has had an active and varied career. Aside from his own albums, he has been a part of the industrial music scene since the early 1980’s. He has toured with KMFDM (he was a member of the band in their early days), Nine Inch Nails and Einstürzende Neubauten among others. He has written music for fashion and film for Chloe, Marios Schwab, Halston, The Row and the sound design for the exhibition ‘Punk: Chaos to Couture’ at the Metropolitan Museum of Art in New York. He also collaborated with the late fashion icon Alexander McQueen, who commissioned Watts (and John Gosling) to embellish the serene instrumental track ‘Inside’ (from the <PIG> album ‘Genuine American Monster’ album) for the soundtrack to McQueen’s ‘Plato’s Atlantis’.

The show was reprised after McQueen’s untimely death as the finale of ‘Savage Beauty’, the posthumous retrospective that broke all records at both The Metropolitan Museum of Art and the Victoria & Albert Museum. The current <PIG> studio album is ‘Risen’, released in 2018 via Metropolis Records.