Sexy Vinyl – Village Of The Sun 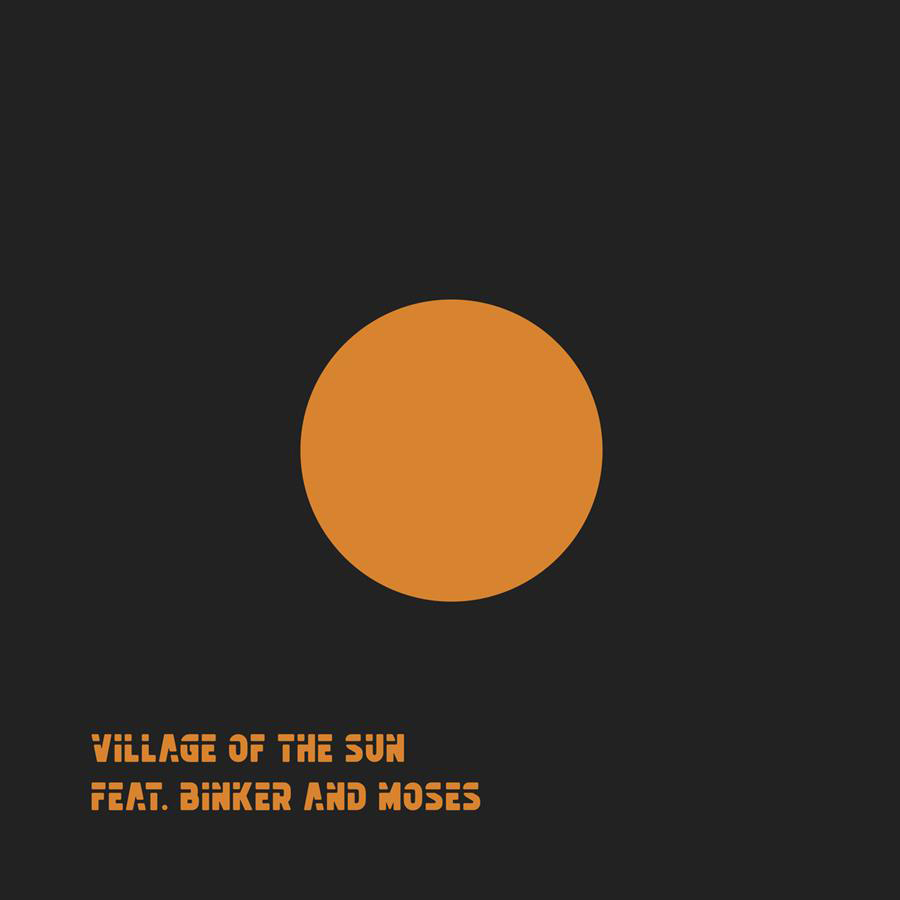 Born out of a shared passion for improvised instrumental music, the new project sees all three of the artists steps into relatively new territory, combining their respective sensibilities to create something all at once atmospheric and danceable. Evocative of some of Simon’s inspirations such as Alice Coltrane, Airto Moreira and Masters at Work, Village Of The Sun sees the trio toying with dynamics and merging Balearic rhythms with empyrean sax lines – which often lean towards moments of spiritual freeform combustion – with subtle electronic elements.

Speaking about the collaboration, Simon says, “I’ve always liked improvised instrumental music. It has this intensity and eccentricity that takes me places. It connects with me deeply and resonates with me far more than traditional ‘songs’ with words. I approached Binker & Moses with these two tracks, just sonic skeletons really. They gave it flesh and blood – it was just left for me to dress it.”

For Binker and Moses the project sees the duo continue to defy expectations and pigeonholing. Both lauded artists in their own rights, between them they have collaborated with the likes of Kano, Little Simz, Four Tet, Floating Points, Sampha, Gilles Peterson, Elliot Galvin, Lonnie Liston Smith, Ed Motta and more. Their music seamlessly infuses both the sounds and styles of jazz, grime, world and electronica influences, and has seen Moses hold a resident DJ spot on BBC Radio 1Xtra and Binker perform as part of almost every notable jazz outfit in the country.

As a duo the pair scooped up a MOBO award for their debut album ‘Dem Ones’ (2015) as well as two Jazz FM awards and a Parliamentary Jazz award. Their subsequent album ‘Journey To The Mountain Of Forever’ was voted #1 Urban Album of the Year by MOJO magazine in 2017 (beating Loyle Carner and Kendrick Lamar). The inimitable line-up behind the album includes the legend Evan Parker, tabla player Sarathy Korwar and drummer Yussef Dayes amongst others. Their memorable album launch performance at Total Refreshment Centre also became the live album ‘Alive in the East?’ (voted #2 Jazz Album of the Year by Mojo in 2018).

Individually all three artists have huge credit to their names, and Simon’s instigation and eagerness to delve into the ever-evolving London scene continues to display the adaptive and free-flowing potency that not only invigorates those involved but also the nominal genre. Contemplating on the new project, Binker said, “this is the future of life,” and in the context of both the song and artists place in the current sonic landscape, we’re inclined to agree.