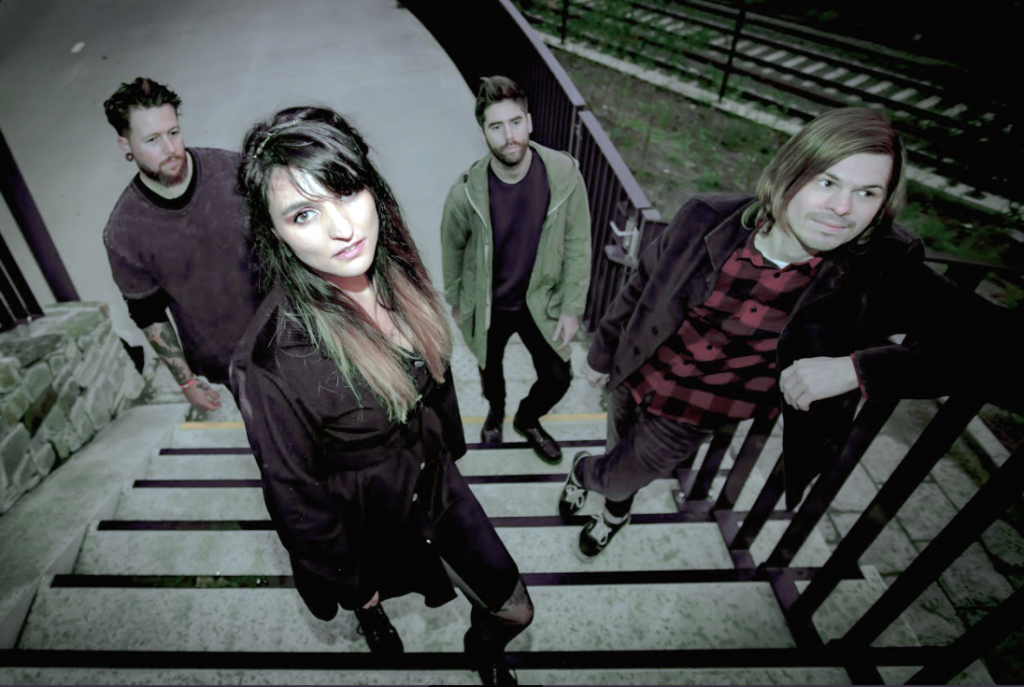 “Aid and Abet” is about the internal struggles of breaking habits and addictive behaviour. Knowing that you have to push through and might feel worse, temporarily, before getting better.

For the video, we worked with our talented friend, Bobby Pook (Sumo Crucial Media). We’ve worked with him on previous videos and unsurprisingly, he astounded us all with the final result.

For those disturbed by a particular scene in the video, please keep watching until the end. Whatever you’re going through, there is always someone out there available to listen and help.

The websites listed at the end of the video are a few examples with links to international helplines. Asking for help is never a burden. You do not have to face this alone." 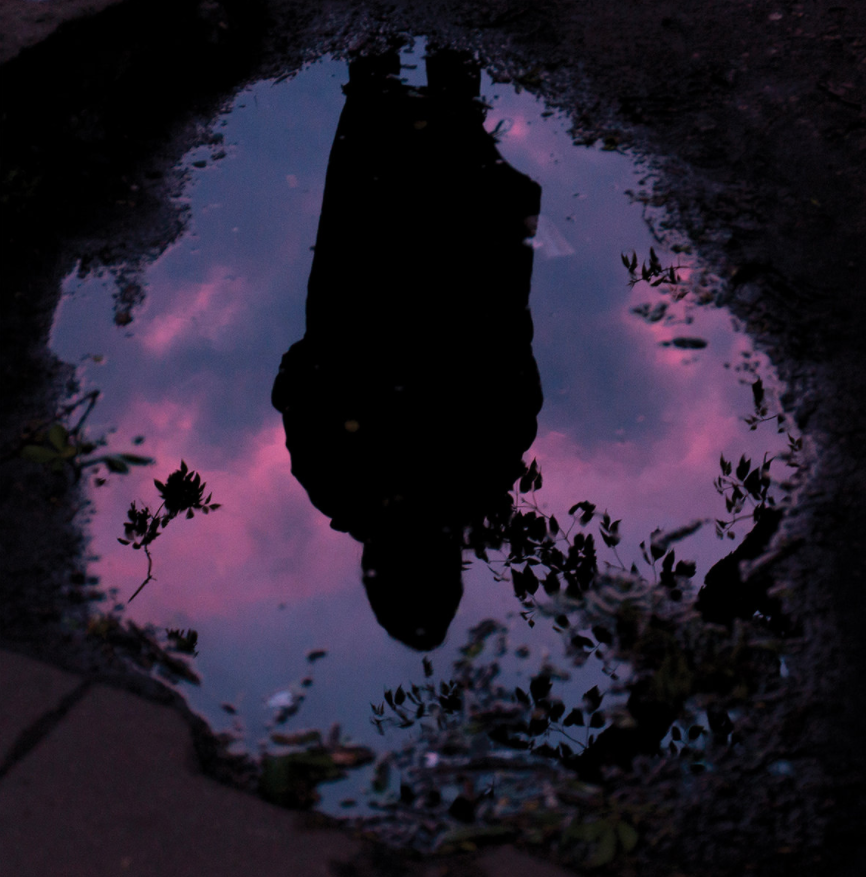 Slow Crush is a compelling and abrasive shoegaze band out of Belgium, dealing with the aesthetics of contrasting sounds. The vulnerable soft floating voice of Manchester, UK’s Isa Holliday underneath layers of grungy shoegaze soaked noisepop, has resonated with fans and music critics alike.

The band’s successful 2018 debut full-length “Aurora”, was released to much acclaim, selling 4000 physical copies, going into its 4th press. The album’s track “Glow” has racked up nearly 500,000 streams alone.

On March 19, Quiet Panic will re-issue the out-of-print LP, with pre-orders at https://quietpanic.net/collections/slow-crush

Slow Crush has been touring consistently throughout North America and Europe with over 180 shows played in 2019-2020, consistently selling-out shows on both continents, at venues such as LA’s The Echo, Brooklyn’s Saint Vitus and more. 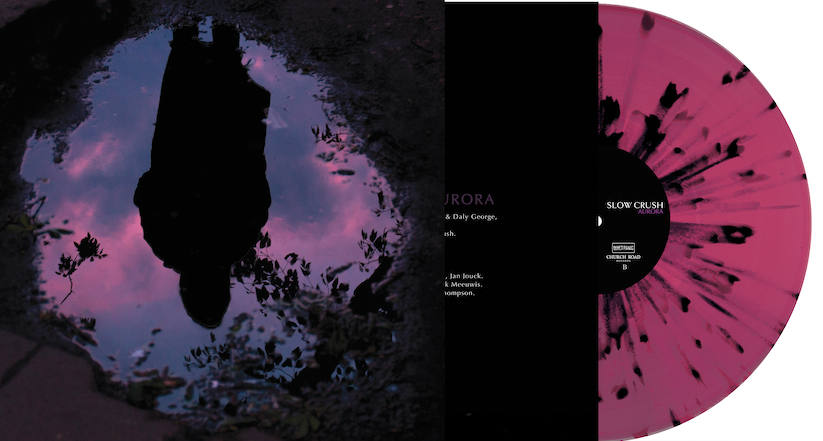