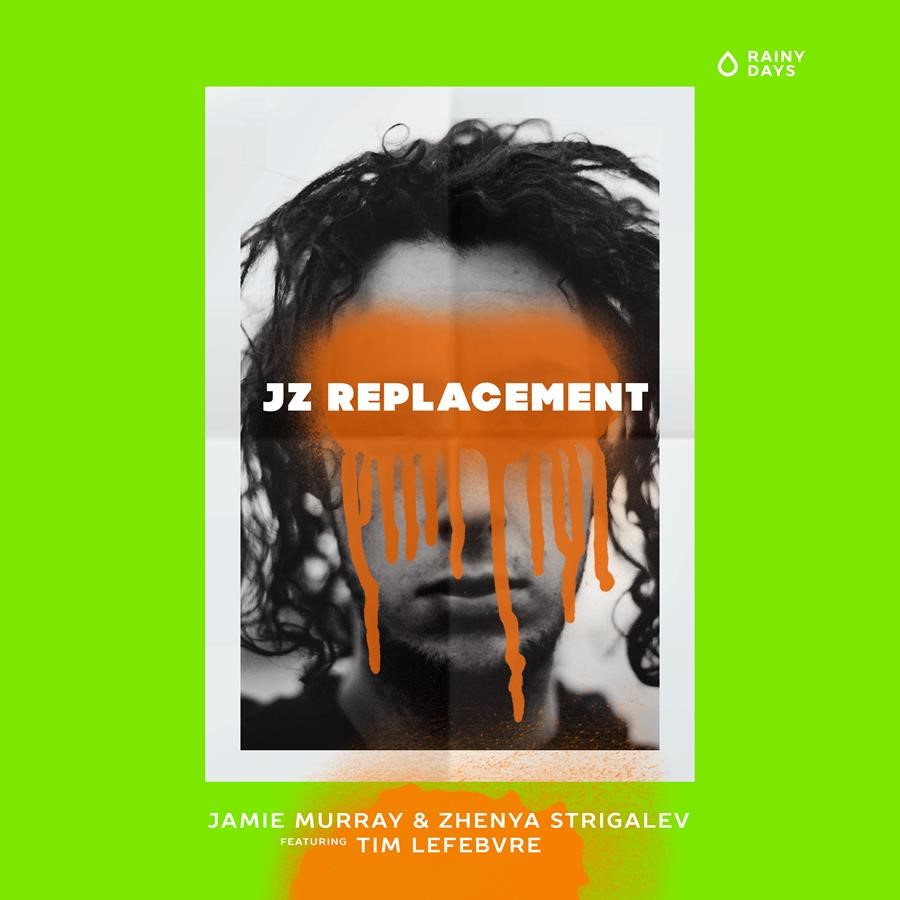 Frequent collaborators and quiet stalwarts of the London jazz scene, the duo have been racking up vast acclaim performing independently and alongside the finest the genre has to offer. Having performed together in Jamie Murray’s solo project “Beat Replacement” just two years ago, they discovered a natural symbiosis and appreciation for free-flowing experimentation. This inspired them to explore their individual playing styles and influences and work together to refine their collaboration into something more precise without compromising on the pliability that their recently found connection has afforded them.

Both Zhenya and Jamie have covered an enormous amount of sonic terrain in their own rights before meeting, and the amalgamation of their most consummate ideas are now being combined to create something that is all at once organic, original, frenetic and highly danceable. Whilst some easy comparisons to their more traditional sensibilities are easily made, their new album ‘Disrespectful’ draws on elements of Breakbeat, Eastern European folk and free jazz, whilst also calling to mind a broad spectrum of influences from the likes of John Zorn to David Bowie to Zach Hill and Miles Davis. 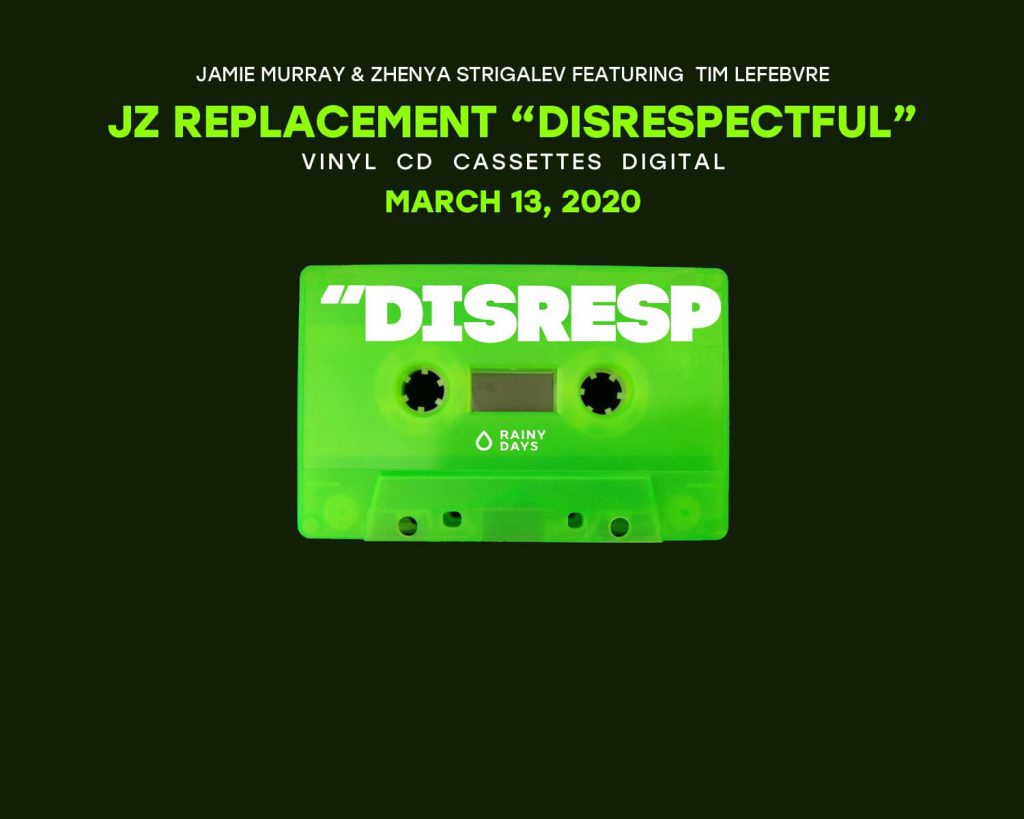 JZ Replacement’s serendipitous partnership has also inspired the duo to look further afield to develop and challenge their sound. In this vein, the album was recorded with LA bass master, Tim Lefebvre (David Bowie, Wayne Krantz, Elvis Costello, Donny McCaslin, Mark Guiliana). Zhenya has already played and recorded with Tim on various projects, including many of their own gigs and their last release.

Their new album ‘Disrespectful’ is an incredibly unique listen, building on a sound that has seen them fast become one of the key proponents of the scene, having already successfully performed at Love Supreme Festival, Ronnie Scott’s Jazz Club, London Jazz Festival, Porto Jazz Festival, Rainy Days Festival and Jazz Province Festival. They have also toured internationally across the UK, Germany, Austria, Spain and Russia, and have further dates planned for 2020.