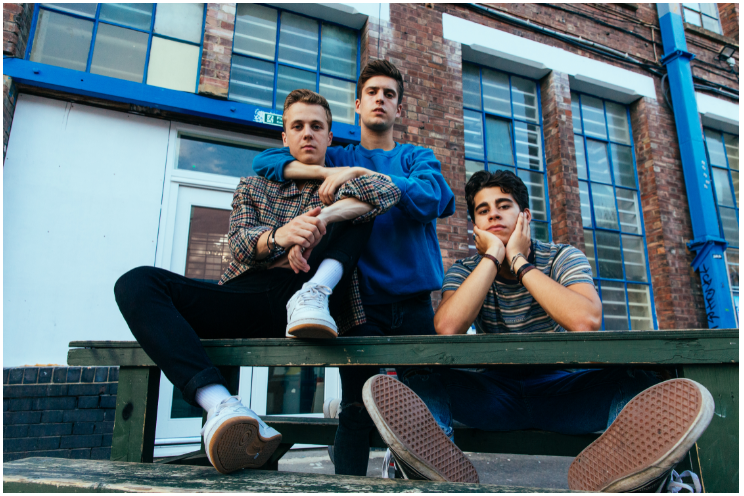 The band have amassed over 2 million streams and views since their debut self-penned release ‘Call It’ in May, with various successes along the way, including their second release ‘Fix Somebody’ being featured on ITV’s prime time hit ‘Love Island’. Their debut sold out UK & Ireland tour in the autumn of 2019 sees them play to over 3000 fans, with demand so high they had to add additional dates in both London and Manchester.