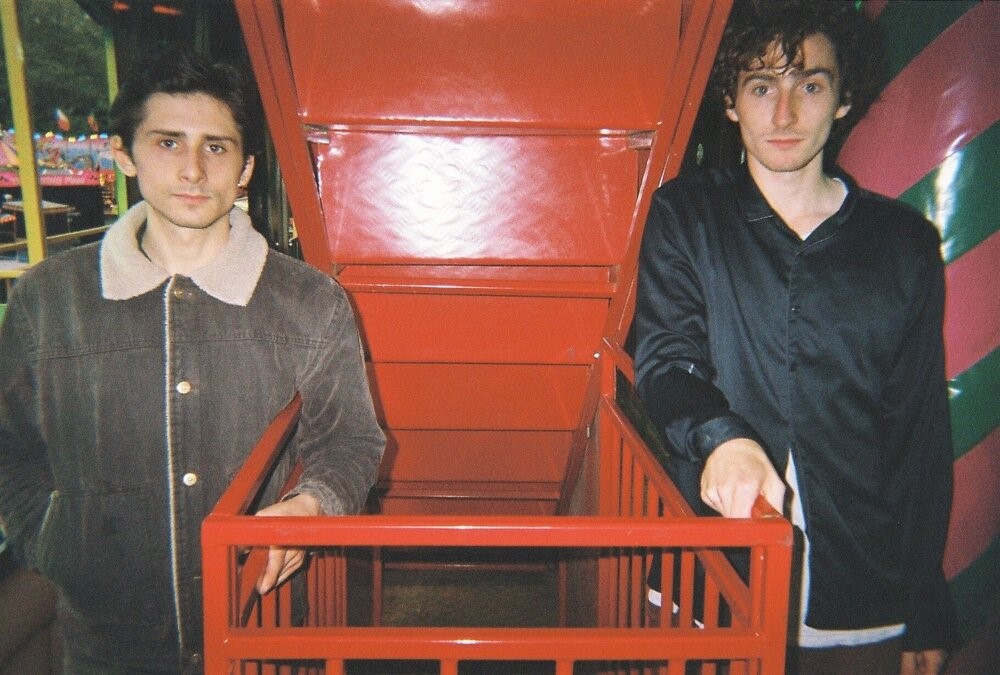 Their name (pronounced Fe-byou-der) is more than a made-up appellation, it’s the palette from which they present their emotionally deft songwriting and progressive approach to rhythm and melody.

The band’s first four EPs were mixed by Marta Salogni (Bjork, Frank Ocean, The XX) and received high praise for a vast array of major publications. ‘Wolseley’ sees the band expanding on the template, the new single darts between off-kilter clicks, swells, xylophone and deconstructed electronic noise, before morphing into a dynamic combination of minimalist guitar lines and forlorn yet driving horns. The juxtaposition between these elements doesn’t detract from the overall unity of the track though, lead vocalist Kieran Godfrey still understands the importance of a strong melody and ties the track together with vocals that are all at once ethereal, melancholic and progressively structured.

Thematically, the new single is about the hindrances of conformity, that of which makes us vulnerable to deception, inaction and barmecidal contentment. Sparse yet emotive lyrics such as “Where was I to make mistakes for the patient’s fate / For heavens sake resent my haste I was already late”, allude to an incredibly poignant and personal meaning behind the track. Speaking on ‘Wolseley’ multi-instrumentalist/supporting vocalist Samuel Keysell ruminates: “I think about my mother, about being younger and resenting myself for not doing anything about the illness which resulted in her death. Being so young you can’t do anything about that, but it’s still a hardship I carry with me.” 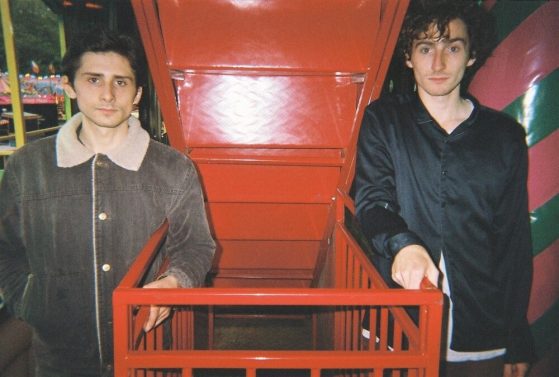 ‘Wolseley’ is a consummate single and yet another step forward for a band who have received accolades for every release to date. It expertly demonstrates the diversity of the bands influences and their capabilities, but never feels alienating or overdone. Febueder’s strength lies in their ability to take abstract instrumentation and personal content and mold it into something that connects with the listener both emotionally and musically. With a string of successful singles and live dates across the country behind them already. ‘Wolseley’ is an enticing prospect for what is yet to come from the band.

“With every listen, there’s something new to discover”
– GOLDFLAKEPAINT

“Vast, stirring and playful”
– THE LINE OF BEST FIT