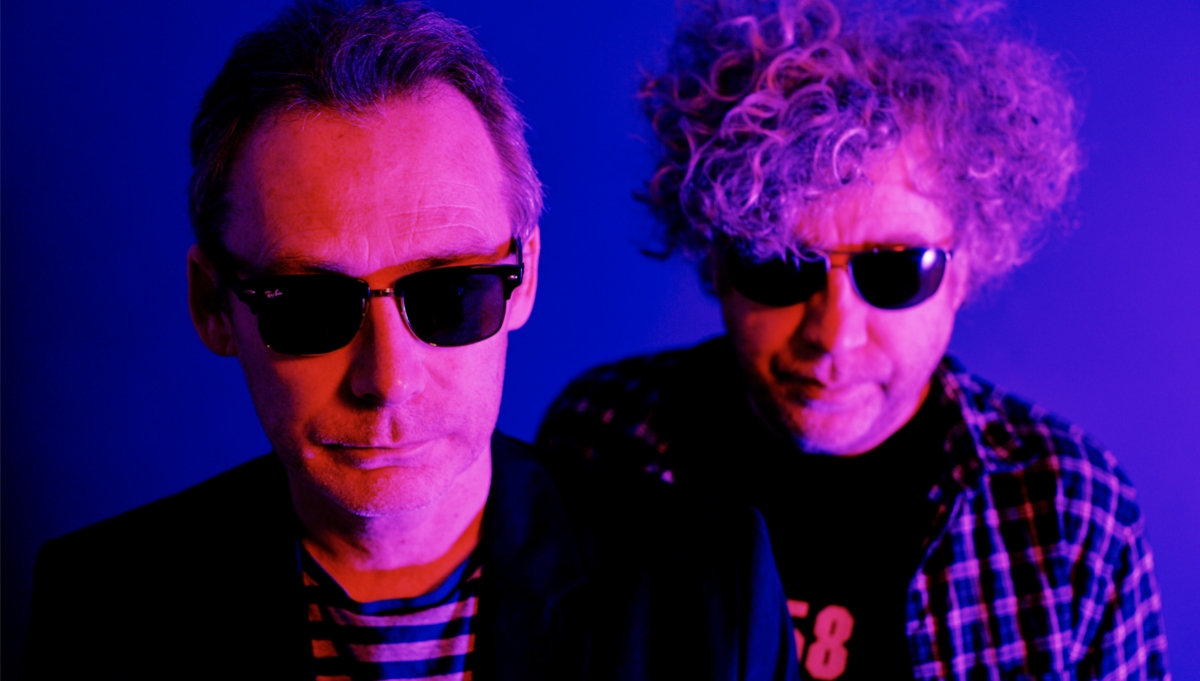 The Jesus & Mary Chain headline as part of a limited run of national shows that will see them play their most famous album Darklands in full.

Darklands, the band’s second album, was recorded almost entirely by the Reid brothers themselves and features gems such as ‘April Skies’, which would become their biggest hit, ‘On The Wall’, and ‘Nine Million Rainy Days’ an obsessive love song lightened by a wry musical reference to the Rolling Stones’ ‘Sympathy For The Devil’.

The show is a rare chance to catch the band perform live in London.