Revving Up For Summer – Engine Summer 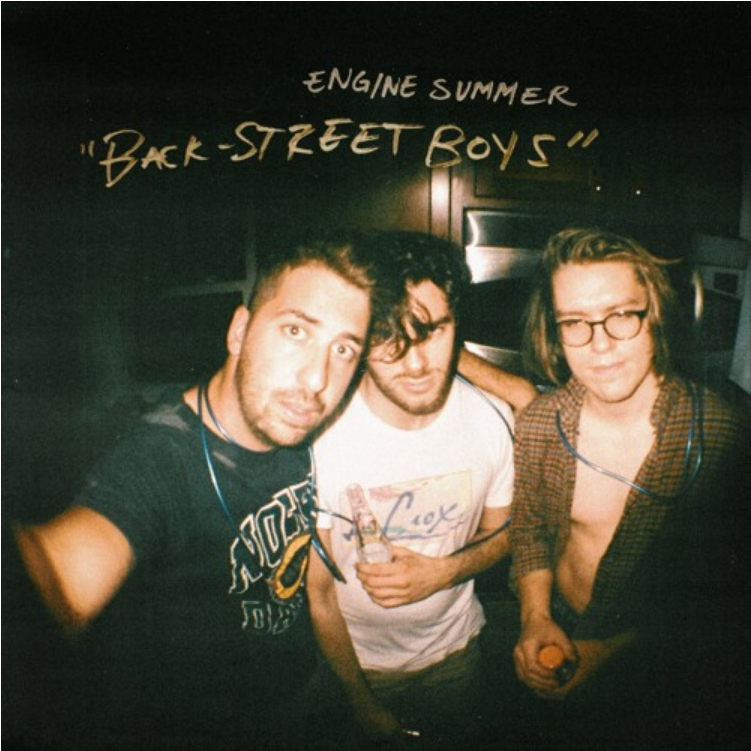 Engine Summer are a three-piece band that do more than groups double their size do: Everyone writes, and everyone’s the lead singer. After meeting in high school shop class and seven various DIY bands later, the three landed together in late 2016 in pursuit of an irreverent style of dancey-yet-krauty psych pop & punk. The rules they ride by are: only make music that excites them; every show leaves an impression; every song different from the last; no social media post too social. 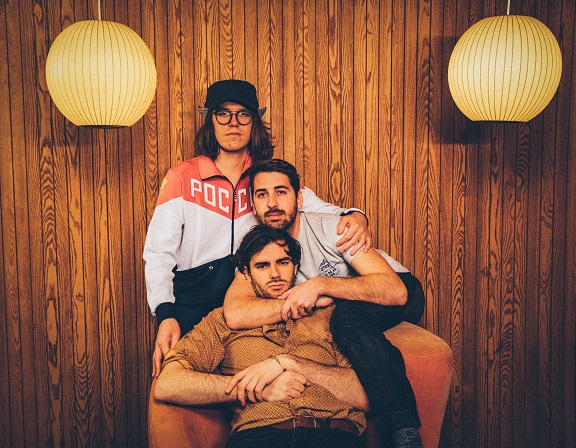 The band have become regulars in Chicago’s indie clubs, and have also branched out nationally with two tours of the East Coast, a recent trip to Denver, a Paste Magazine Daytrotter session, and opening slots for Ra Ra Riot, Bodega, Acquaintances (members of Don Caballero) and Baked (members of Titus Andronicus). Their previous EP “Indiana” was mastered by Dion Lunadon of A Place to Bury Strangers.

Engine Summer create their own flyers, album artwork, and music videos, exhibiting an innate care for aesthetic beyond just music (it also helps that their drummer is a founding member of Weird Life Films). They also post a lo-fi video series called Malört Time, chronicling their DIY tours, trials and tribulations, hailed by critics as “peculiar.”

Their new EP “Back-Street Boys” was released on January 3rd, 2020 and features previously released singles “Carol’s Dead” (which premiered last year at Culture Collide), and “Night School”, (the video for which can be seen below). The band will finish January with a brand new video for “Under the Sea”.