Out Of This World – Black Sky Research 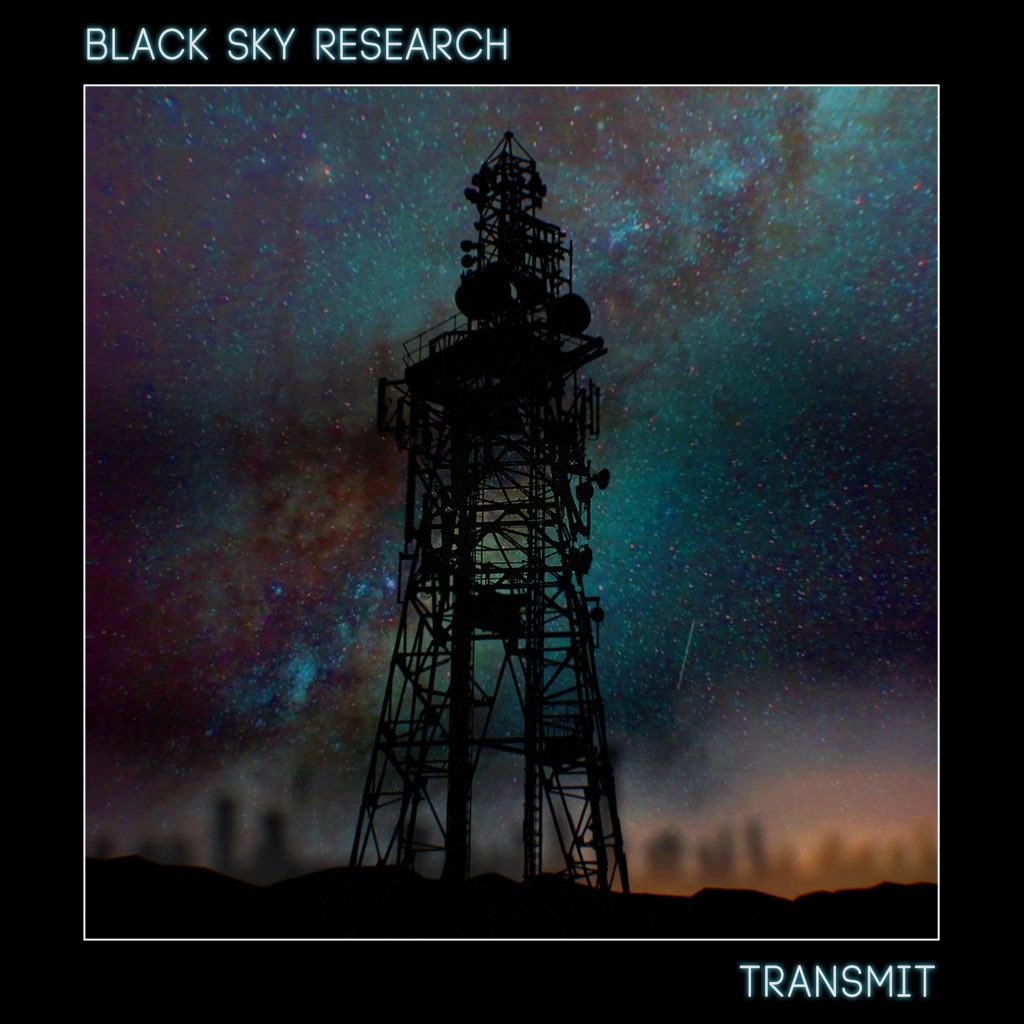 Following their silence highlighting the plight of protesters and civil rights campaigners above their own, Black Sky Research‘s transmissions have now been decoded to unveil their brand new single ‘Transmit’ along with announcing the track listing for their EP, ‘One’.

The second track taken from their brand new EP ‘One’, follows the colossal riffs of ‘Light Up The Sky’ and sees Mikey Chapman’s (ex-Mallory Knox) vocals reach dizzying heights. Alongside an undercurrent of Lee Erinmez’s (This Is Menace, Snuff) bass groove pushing the song forward towards its climatic chorus. Rounded off with Luke Hicks (Culprit) glistening melodies and Rich Watson’s (Becky Hill, Beth Ditto) locked in rhythm.

Regarding the single the band had the following to offer :

“Transmit sees the protagonist behind the EP’s story fight to find his love following the chaos that ensued. We’re really looking forward to releasing videos and visualisations that will really bring the story to life. We’ve been focussing on a cinematic approach whilst writing in the lockdown, and excited to share some of the work we’ve been doing in the Autumn.”

‘One’ – produced by Matt Terry and George Perks at VADA Studios, mixed by Adrian Bushby, and mastered by Robin Schmidt – follows a story where each of the five tracks represent a chapter in its narrative. Simultaneously allowing for dynamic space, both musically and thematically, for the listener to read between the lines creating a sound that is truly, out of this world.

With more news to come, keep watching the skies…