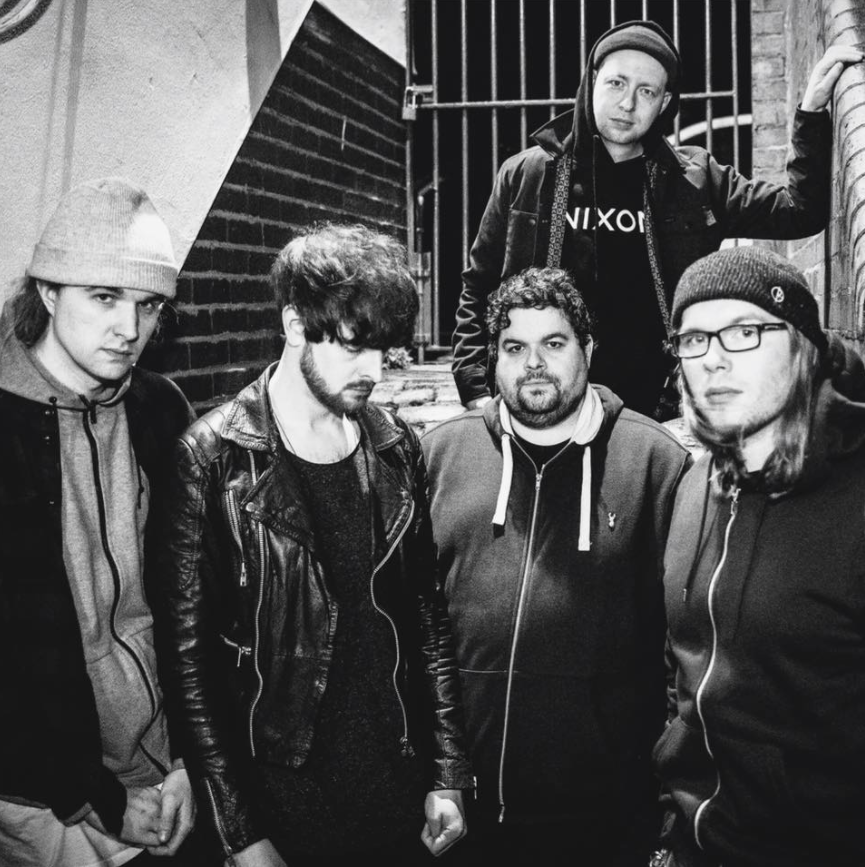 Wolverhampton, UK rockers Dearist will release their new EP ‘Live From Cadman Studios’ on Friday, May 22 .

Recorded before the lockdown, ‘Live at Cadman Studios’ is a treat for music fans missing the gig scene. The band recorded a live session back in 2019 with John Hutchins at Cadman Studios in Stoke-on-Trent, UK. Dearist, who thrive on playing for an audience, wanted to give something back to fans at this tough time.

Following on the heels of the well-received 2018 release of their album “Sonder,” the five-piece aren’t resting on their laurels. There is new music on the horizon with band members busy locked away with their home set-ups creating demos.‘Live From Cadman Studios’ pre-save link:https://orcd.co/cadman

The UK has always been a breeding ground for rock bands with unique sounds and massive hooks. Enter Wolverhampton’s Dearist.

Dearist started life as a solo studio project in (lead vocals / guitars) Adam Binder’s basement fueled by a creative need to put together an album of songs he wanted to hear. Hundreds of hours of writing and recording would lead to Adam putting together the current 5 piece line up and the 2015 debut album ‘This House Has No Windows.’ The album gained the band some notable fans in Jeremy Bolm (Touche Amore) and Geoff Rickley (Thursday).

“Coming from Wolverhampton is both a blessing and a curse” says drummer Jimmy Taylor, “Wolverhampton was once voted the 5th worst city to live in the world. On one hand it sucks that we live in this dying city where nothing ever happens and where there is no music scene. However on the other hand, because there is nothing going on in our local area, it has always forced us to go and look for music from every corner of the globe and from different eras. Those records then find their way into our songwriting. You’ll find nods to 90’s alternative like Oasis and Stereophonics, you’ll hear influence from 2000’s emo like Bayside and Taking Back Sunday, but then we’re trying to mash that up with something more modern. Something you maybe haven’t heard before.”