Let’s Get Together – Bob Marley: Legacy 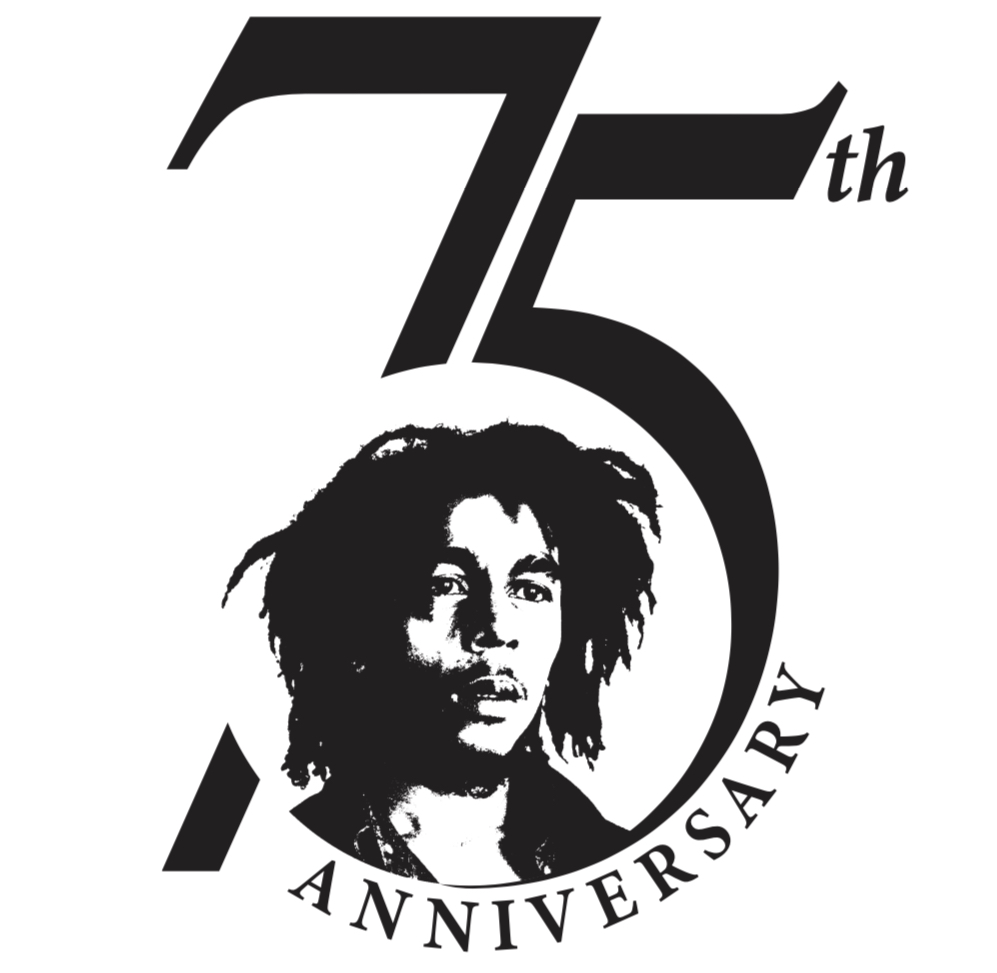 The moving and empowering short premiered today on Bob Marley’s official YouTube channel and features interviews with Rita Marley, also known as Bob Marley’s wife and the matriarch of the Marley Family, whose strength and character is an inspiration for people around the world. Rita was an integral part of the Wailers musical development, as well as a constant presence and influence in Bob Marley’s life, guardian of his legacy, and a member of the Iconic Reggae Group I-Threes.  Mrs. Marley is also the founder of the Rita Marley Foundation, which works to eradicate poverty and hunger while empowering communities in Ghana and Jamaica. Her life’s work epitomizes integrity and grace.

The documentary follows the EP release of Keep On Moving, which features an extended and radio mix and an exclusive mix from Sly & Robbie. Listen to Keep On Moving EP HERE.

In other news, due to recent CDC restrictions and guidelines The BeachLife Festival has been postponed until further notice. Ziggy Marley & Stephen Marley will be performing together at Wolf Trap in Vienna, VA on August 19 (Tickets here) and Prospect Park in Brooklyn, NY on August 20 (Tickets here

Bob Marley, a Rock and Roll Hall of Fame inductee, is notable not only as the man who put reggae on the global map, but, as a statesman in his native Jamaica, he famously brought together the country’s warring factions. Today, Bob Marley remains one of the 20th century’s most important and influential entertainment icons. Marley’s lifestyle and music continue to inspire new generations as his legacy lives on through his music. In the digital era, he has the second-highest social media following of any posthumous celebrity, with the official Bob Marley Facebook page drawing more than 70 million fans, ranking it among the Top 20 of all Facebook pages and Top 10 among celebrity pages. Marley’s music catalog has sold millions of albums worldwide. His iconic collection LEGEND holds the distinction of being the longest-charting album in the history of Billboard magazine’s Catalog Albums chart and remains the world’s best-selling reggae album. Marley’s accolades include inductions into the Rock and Roll Hall of Fame (1994) and ASCAP Songwriters Hall of Fame (2010), a GRAMMY® Lifetime Achievement Award (2001), multiple entries in the GRAMMY® Hall Of Fame, and a star on the Hollywood Walk of Fame (2001).