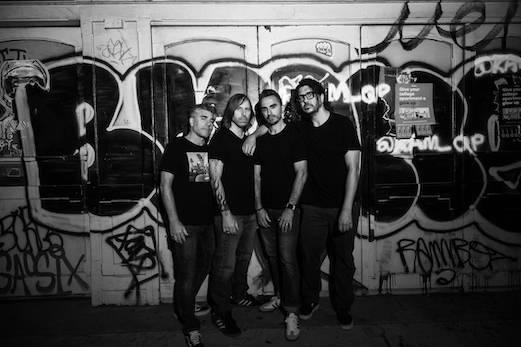 Thrash/hardcore collective WAR ORPHAN is currently wrapping up work on their 2nd full-length album, titled “Unite,” that’s due out in June 2022.

As revealed by NewNoiseMagazine.com, the band has released a new track, “Perpetual Motion,” from the forthcoming sophomore record, which finds the band shifting focus from the fast, political protest hardcore of their debut release to a more uplifting, inspirational subject matter.

“'Perpetual Motion' is meant to be the ultimate motivating song. It’s about never giving up. Never stopping. It doesn’t matter how long it takes you to accomplish something, as long as you see it through. The fight is only over when you stop. You’ve got to keep your head down and do your work, visualize your goal and it will come. My mother taught me a trick she uses when hiking in the mountains. She puts her head down, focuses on the ground and doesn’t look up. She puts one foot in front of the other and doesn’t look around until she conquers her hill. She told me she is always surprised how quickly the top comes when she is focused on the ground in front of her. I try to take that lesson to my work and personal life. I set goals, I put my head down and I aim to accomplish the task. You’ll be surprised how far you get when you’re simply focussed on your task.”

WAR ORPHAN made their debut in 2020 with a seething thrash punk EP Closer To Death Than Life. Their initial offering was a fearless protest record that delivered a much needed shot of angst into the hardcore scene and swift throat-punch to rightwing extremists during the volatile and tumultuous Trump presidency. Bason summoned the furious rage that people across the country felt during the time, channeling it into songs about systematic racism (“Autonomous Zone”) and a deceitful president (“Prop Up The Polls”) among other topics. The EP led to the band’s 2021 debut full-length album “Bonkers in Yonkers.”

On their first full length outing WAR ORPHAN was playlisted on Spotify’s Political Punk, Noisy, All New Punk, The Punk List among others, was covered by numerous media outlets and garnered a strong reaction from fans around the world. The record was a terse reaction to the political tension of the times in which it was recorded. 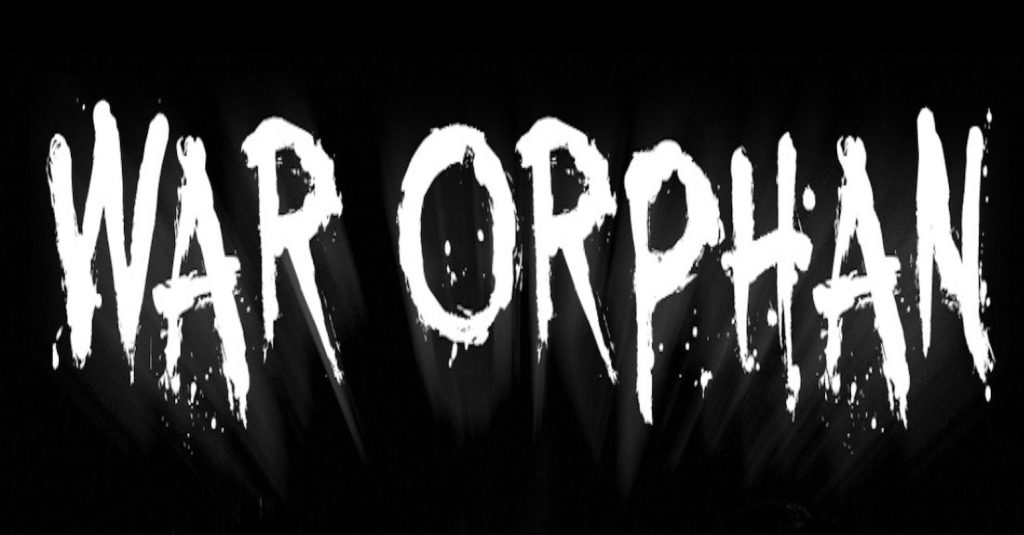 Now five singles into the release of their second record in less that 18 months, the band has settled into a groove that reflects the positive mindset of their members.