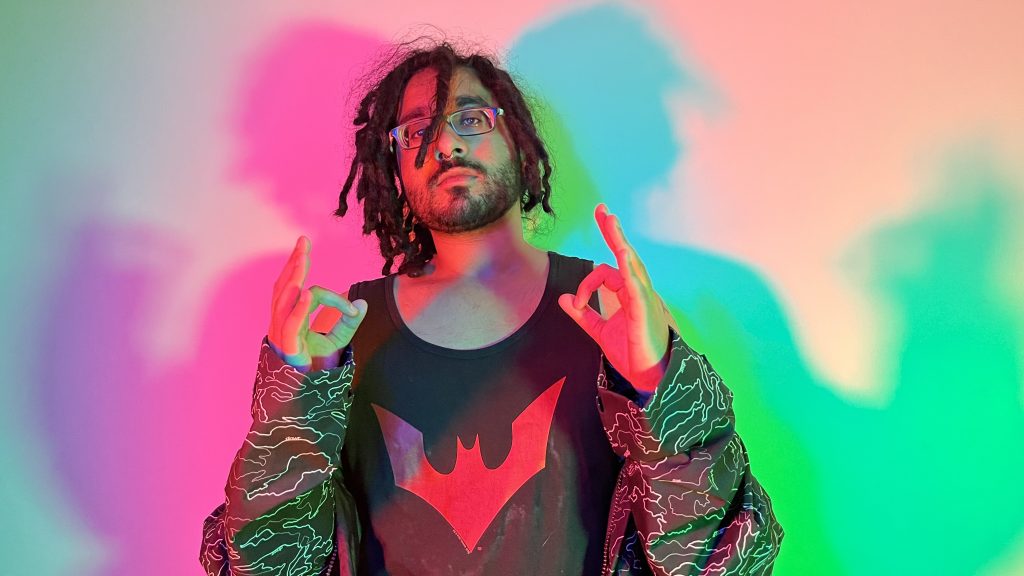 Flyght Club is the contemporary musical project of Indian artist Shauvik Sharan. Having moved to Los Angeles to pursue his music career, Flyght Club’s music demonstrates his extreme versatility, exploring a multitude of genres and themes, with every song being made to cater to different moods and emotions, essentially leaving him unchained from the boundaries of musical genres.

Originally from Pune, India, Sharan grew up on classic rock artists such as Led Zeppelin, Eric Clapton and Pink Floyd, all of which contributed to his strong foundation in music and inspired him to pick up and master the guitar. His time spent in Los Angeles allowed him to master the art of production and engineering, as well as singing and songwriting, shaping him as the artist he is today.

This latest single “Quaalude” narrates succumbing to a moment of weakness and regrettably ending up hurting someone who you love dearly. The accompanying music video further portrays this story, with Sharan confiding, “I came up with a story where a guy is left to himself as his girlfriend goes on a work trip. Seeing this as an off day, he agrees to meet up with his college buddy and go partying. Before hitting the club, they decide to take quaaludes. The guy ends up meeting a girl and going over to her place before blacking out. The guy wakes up the next day with no memory of the previous night and feeling guilty about having cheated on his girlfriend. He finds himself tied to a bed. The girl from the night before turns out to be a satanist and plans to sacrifice the guy for a ritual. I found this situation so interesting to write about as it also brought in instant karma and crazy repercussions to cheating.”

This lapse of judgment is conveyed through sensual instrumentation reminiscent of The Weeknd. Featuring vocals from fellow artist Brandt, “Quaalude” emits a laid back, sluggish vibe. A slightly off-beat ticking sound that plays throughout the track represents being under the influence of a slow sedative drug such as a Quaalude, where time flows slower and switches pulses, leading to a false sensation of two separate streams of time flowing simultaneously.

With an ever-growing fanbase, Flyght Club has performed at prestigious venues across Los Angeles and continues to forge ahead with a slew of releases set to drop next year.