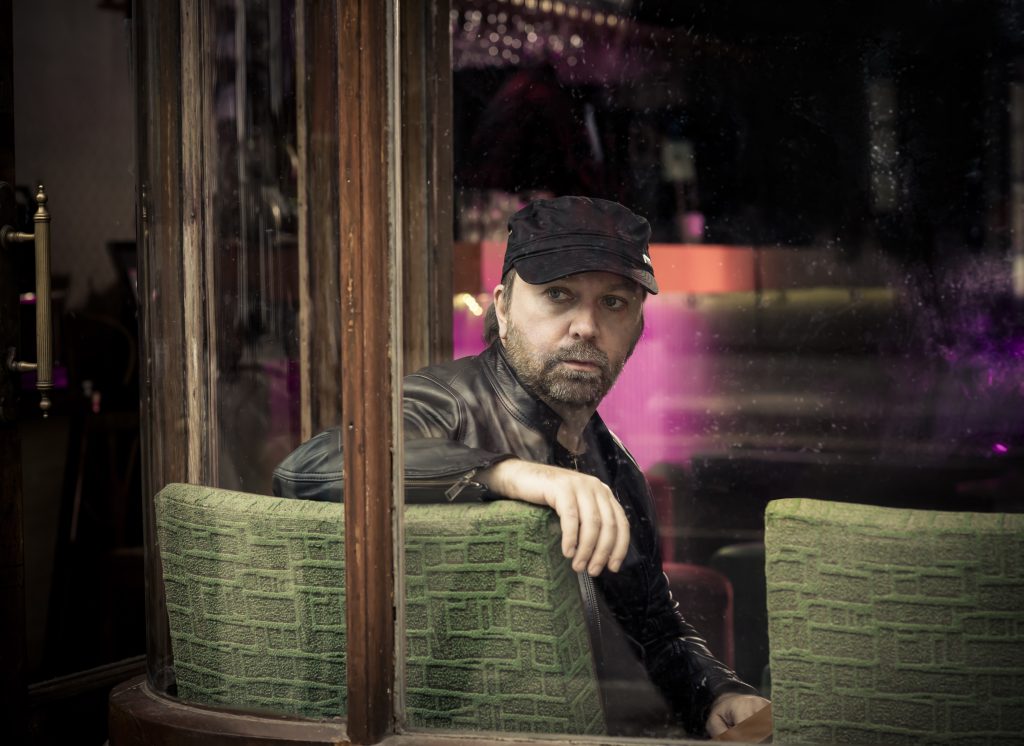 Cult Leader Tactics is a satire on the genre of self-help manuals. It details how to get to the top of your chosen profession, or how to get on in life in general and in affairs of the heart, by acting in a Machiavellian manner and employing dirty tricks or ‘Cult Leader Tactics’ to achieve your life goals.

Lyrically the album is made up of extracts from a fictitious self-help manual ‘Cult Leader Tactics’, a parody of the self-help manual genre. After experiencing these types of human behaviour and themes, the album arrives at the conclusion the only true answer in life is love.

These and other themes are subtly referenced in each song and explored on a collection of Paul’s best songwriting since Mansun’s imperial phase. Nowhere is this exemplified more than on the instantly catchy and destined to be classic, ‘You’ve Got No Life Skills, Baby!’, which is reminiscent of the best artrock-meets-pop moments of Mansun’s Attack Of The Grey Lantern.

Paul plays the majority of the instruments on Cult Leader Tactics 11-tracks, including guitars, drum machines and synthesisers, on an album produced with long-time collaborator, acclaimed producer Paul ‘P-Dub’ Walton at the latter’s Loft Studios, with additional engineering by Scott Knapper.

Cult Leader Tactics features guest appearances from revered musician and producer Steven Wilson, who co-wrote and plays on ‘Omega Man’ – a collaboration about his and Paul’s feelings of isolation during lockdown – Gamaliel ‘Gam’ Rendle Traynor from the band Sweat, who played, arranged and engineered all strings (recorded at Sweat Studios, Peckham, London), as well as a 288-person C.L.T. Lockdown Choir who sing on ‘Lyin’ Bout Who U Sleep With’.

You’ve Got No Life Skills, Baby!

U Killed My Fish

Everyone Becomes A Problem Eventually

Talkin’ Behind My Back

Lyin’ ‘Bout Who U Sleep With 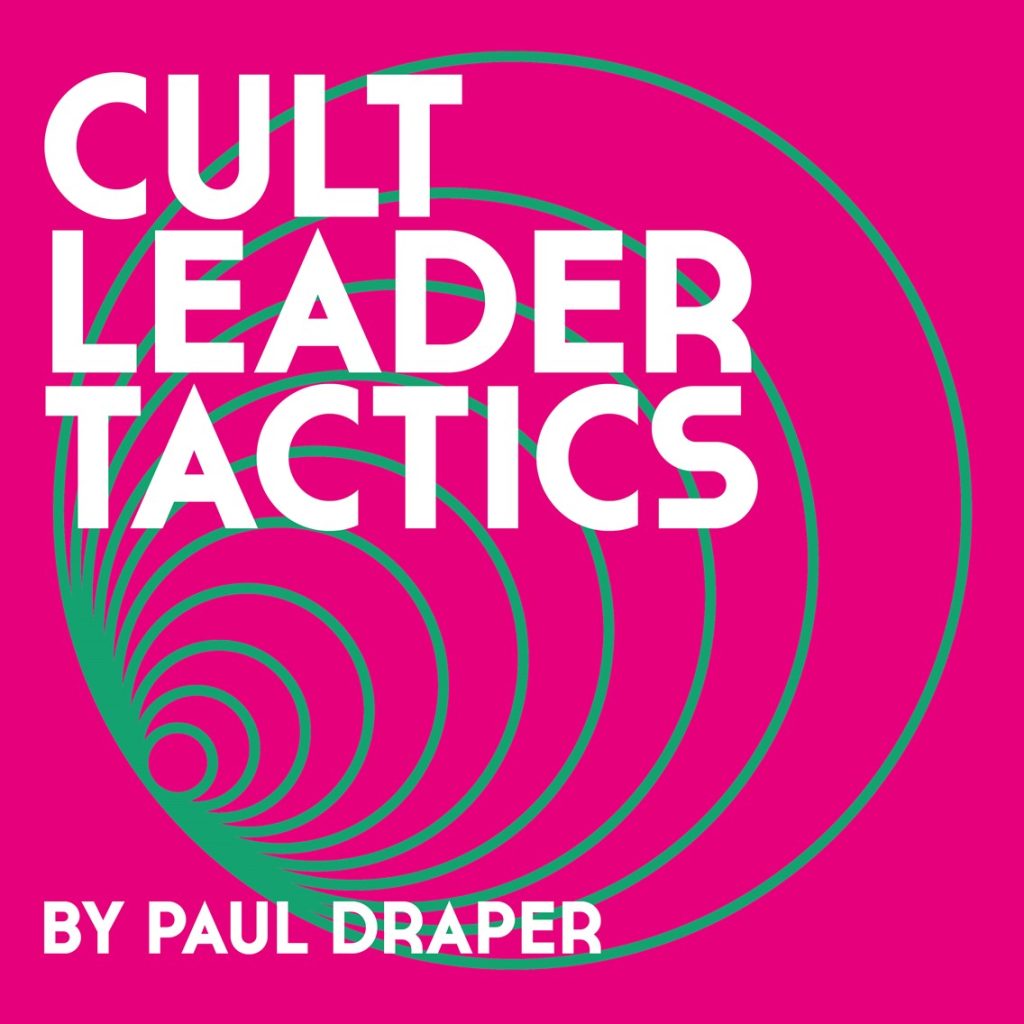 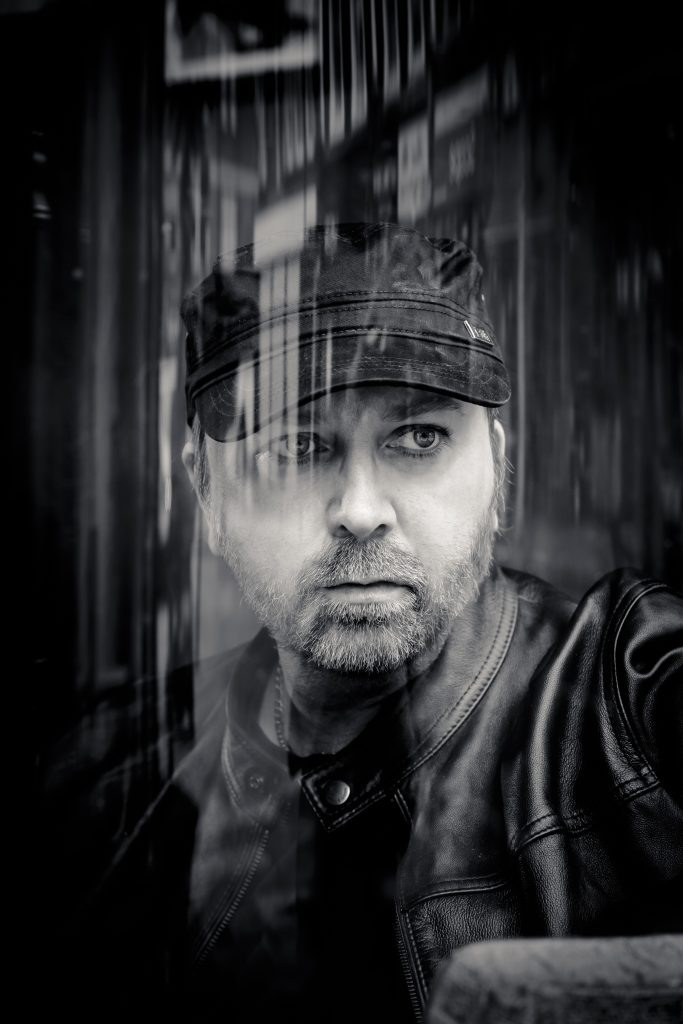 Paul and his band will undertake a 21-date tour at the end of February, playing stripped back versions of songs from the new album, Spooky Action and Mansun classics and rarities: