Catch ’em down the co-op -Ash 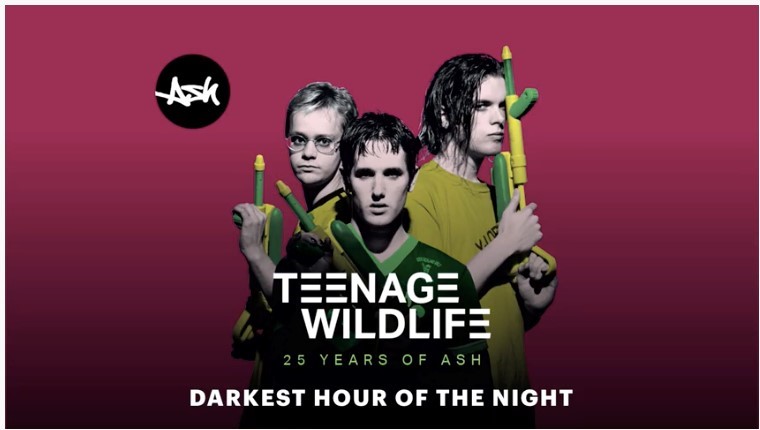 On the eve of their nattily titled Teenage Wildlife : 25 Years Of Ash collection, ASH are pleased to announce details of a short run of in-store appearances throughout the album’s week of release.

The band have confirmed shows in Ireland and the UK including a solo acoustic show from Tim Wheeler in Belfast – fans will be able to apply for tickets when purchasing, pre-ordering the album at participating stores.

Teenage Wildlife : 25 Years Of Ash released on February 14 through BMG is available on standard double vinyl and CD set as well as a limited edition Lenticular issue on both vinyl and limited 3 CD set and can be pre-ordered here.

The band’s run of appearances are about to sell out with the final remaining tickets available as detailed below.

A compendium of the band’s hits since their entry into the stratosphere as mere teenagers in 1994 includes all the hits whilst also documenting a collection of rarities on the limited 3 CD set including Teenage Kicks and a version of Everybody’s Happy Nowadays featuring Chris Martin on backing vocals.

Following these intimate dates the band embark on a European tour and return to the UK with dates across the country culminating in London’s Roundhouse on March 27 prior to  heading back across the channel for further visits to France and Spain.