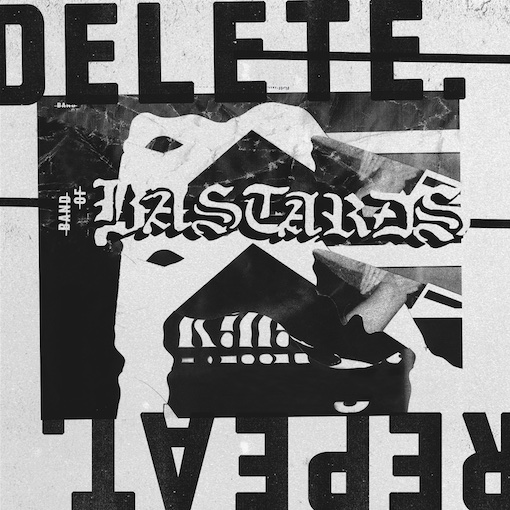 Hardcore will never die. But it’s been unusually quiet over the last tumultuous year. After being locked up like a feral animal, it’s finally time.

This week the band has revealed two new tracks, “Ruined” and “Prospect,” both of which are accompanied by the music videos below.

Guitarist Andrew Leeper comments on the song "Ruined": "'Ruined' is the first song on the album and it’s no holds barred. Kind of like kicking in a door, it’s meant to leave a mark. At times it even teeters on spinning out of control. It’s the sonic equivalent of speed wobbles." Leeper adds about "Prospect": "We all cut our teeth in the Austin underground, and it’s been wild to see the transformation of our hometown for both good and bad. The cost of living is out of control thanks to a tidal wave of tech-bro cash. Luckily however a lot of the people that made Austin cool are lifers. We were totally honored to have Austin hardcore legend Tim Kerr (Big Boys, Poison 13) in the video as well as Mike Wiebe’s (Riverboat Gamblers, Drakulas) comedic genius as a slimy commercial developer. And we were honored to shine a light on the people that make Austin what it is."

BAND OF BASTARDS is a hardcore punk band, by lifers for lifers. After decades in the Austin underground and a rap sheet of current and former bands a mile long (…And You Will Know Us By the Trail of Dead, Sparta, Markov, Black Books, We’ll Go Machete, Glass Shadows) these Austin music scene vets form a tight, locked-in wrecking crew.

Fast, loud and to the point, the 12 songs on DELETE. REPEAT. rip by in under 30 minutes. Recorded by Charles Godfrey of Scary American Recordings (Yeah Yeah Yeahs, Swans, Black Angels, Cannibal Corpse) the record captures the raw intensity and immediacy of the BASTARDS slugging it out in a grimey, all-ages club.

With roots in early American hardcore, BAND OF BASTARDS manages to evolve that sound into something new. It’s chaotic, it’s relentless and it’s righteously pissed.

'Unlike many U.S bands who bandy the word PUNK around, Band Of Bastards are the real fucking deal. Proper Punk, nice one lads' 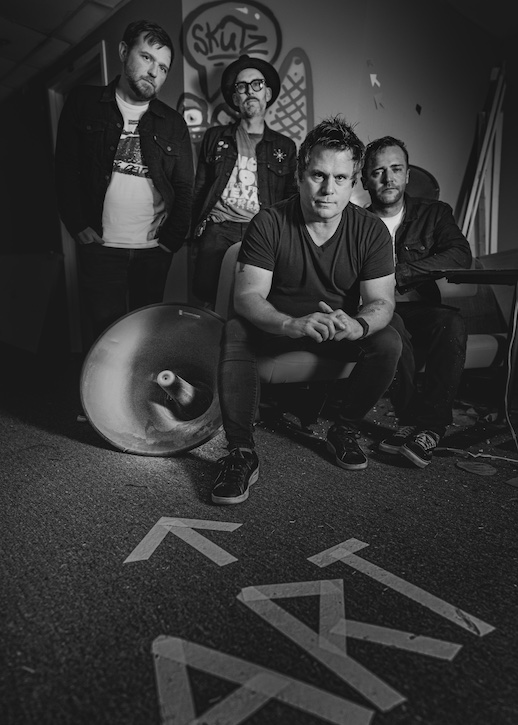