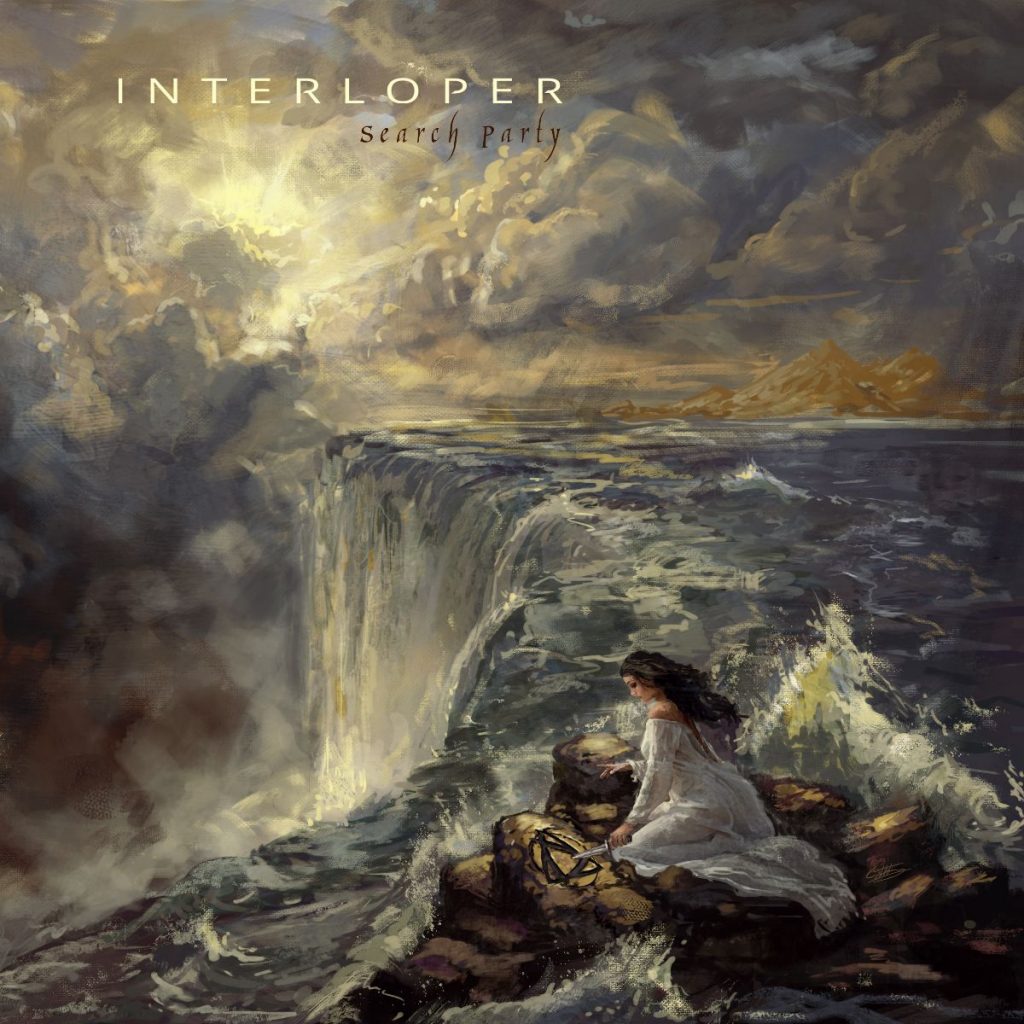 Progressive heavy metal band ​Interloper have returned to present their debut, full-length album Search Party which will be released on June 11th via Nuclear Blast Records. Today, the band releases a music video for their second single and album title track ‘Search Party’.

Miles Dimitri Baker comments, “I am thrilled to have the title track for our record out! I feel it’s an amazing song to follow up the first single off this record. I think it does a great job of showing some of the diversity song to song that you can expect to hear on this record. ‘Search Party’ is one of my favourites on the record. I feel that the structure, melodies, and progressions in this tune were so beautifully done. I hope you all enjoy the title track off of our record Search Party as much as we do!”

Aaron Stechauner states, “This is my favorite Interloper song, and really my favourite song I’ve ever been involved with. I actually think it’s the best one on the album, alongside its sister song ‘Cheshire’.
When I listen to this song it doesn’t even feel like I’m listening to my own band… it feels like I’m listening to a song that one of my favorite bands wrote. One of those legend bands like Opeth or Gojira or Meshuggah. Not from a sound sense, more so from an emotional place. It’s kind of surreal to call it my own.
That probably sounds a little dramatic or maybe even a bit pretentious, but it is a genuine feeling. I’m pretty anxious to see what people think about it because I probably care about people loving it as much as I do more than any other song.”

Andrew Virrueta comments, “This song is one of my favourites off of the record. In my opinion, it’s one of the tightest songs compositionally and this song, I think, sets the stage for the rest of the songs following its completion. ‘Search Party’ definitely sets a benchmark for me to meet throughout the rest of the album’s writing process. I hope you all fall in love with this song like we did!” 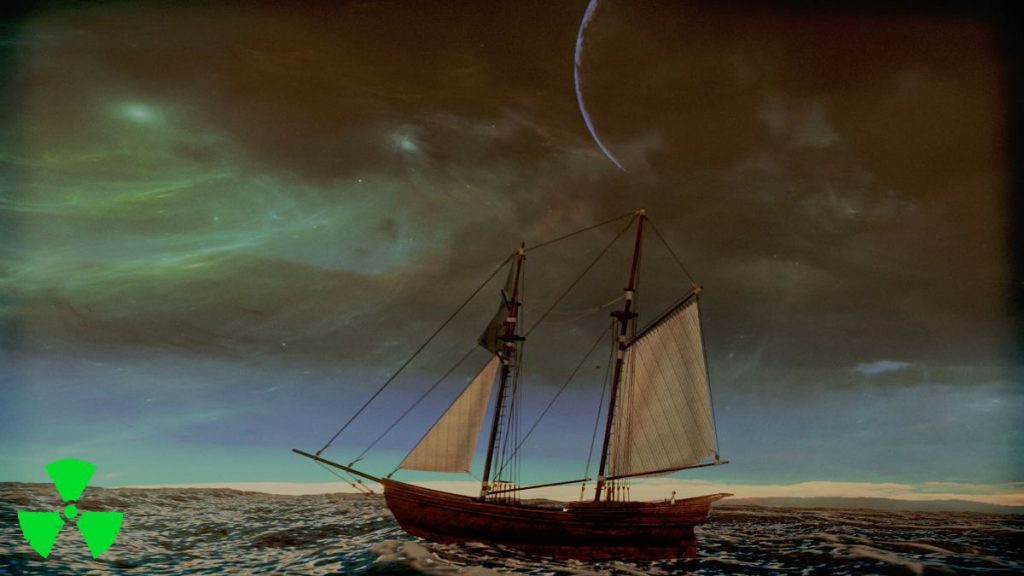 Search Party will be available in the following formats:

Vinyl (Will be released on October 29th)

The deep cohesiveness of Interlopers’s writing process for Search Party allowed for a creative project with no real boundaries or restrictions. The album was produced by the band and Joey Virrueta. Drums were recorded at Big Bad Sound LA by Jack Ruley and Zach Fisher, with the mixing and mastering completed once more by Andrew’s brother Joey Virrueta. The album artwork was created by Caelan Stokkermans. 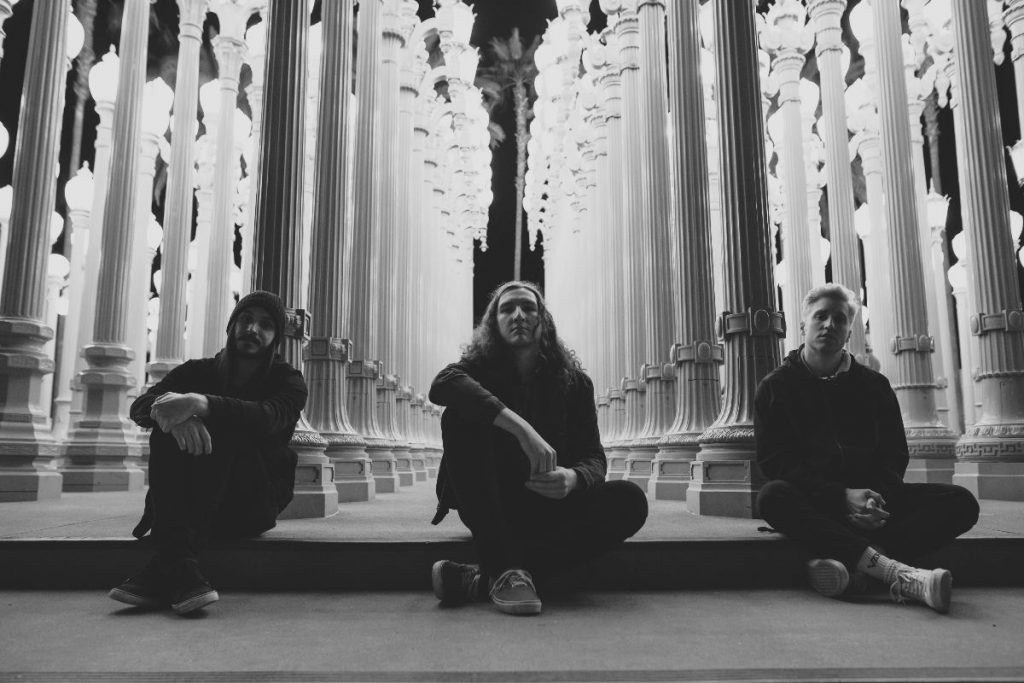 Pre-order your copy of Search Party in the format of your choice here:
www.nuclearblast.com/interloper-searchparty
Pre-save the album to Spotify, Apple Music and Deezer here:
nblast.de/InterloperSearchParty