Getting Closer – THE STRANGE DAYS 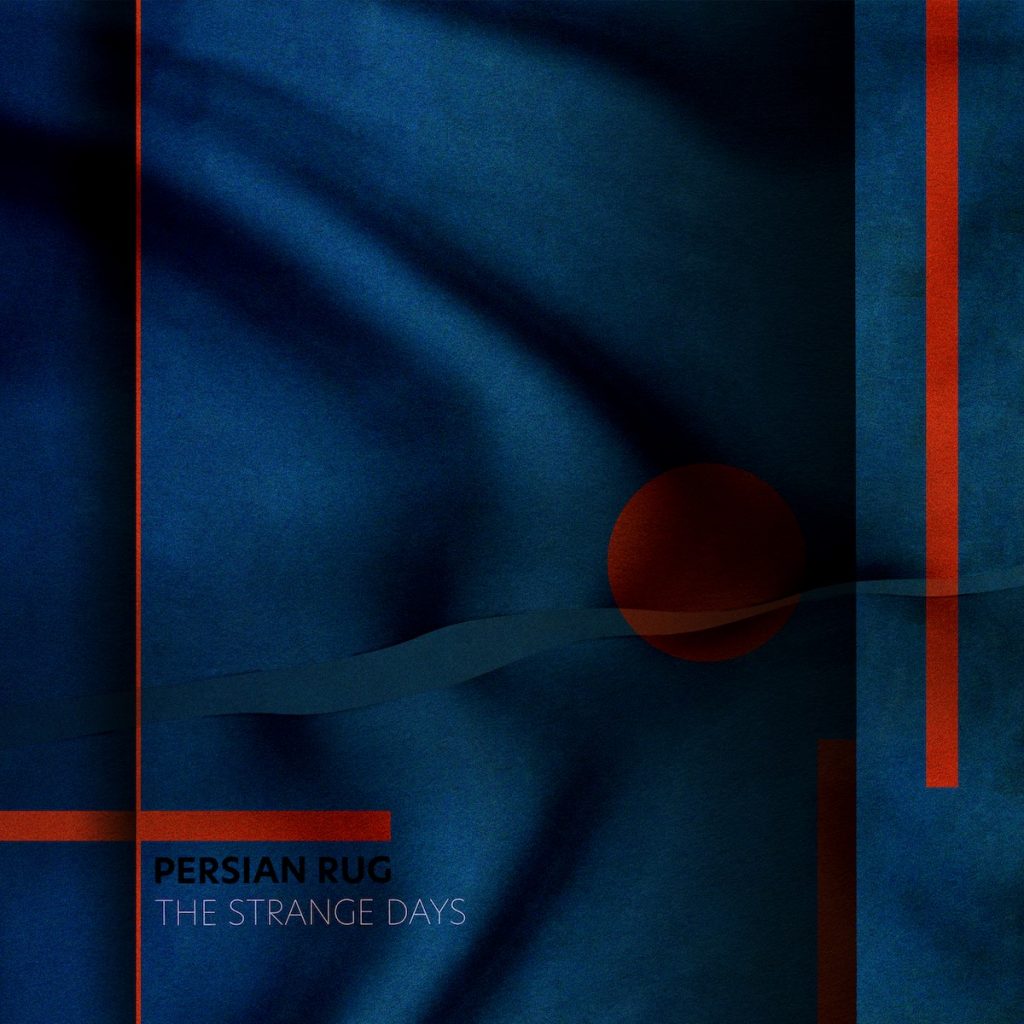 Co-frontmen Declan and Ash originally met in Leicester and moved to London in 2017 to form the gutter rock champions now affectionately known as The Strange Days.

Beginning in Tottenham, the band added the overwhelmingly charming rhythm section of Isabel and Patrick in 2019, and now rehearse from home in their North Korean jail cell sized practice room in Tooting, South West London.

The band were raised on a healthy and plentiful diet of the Strokes, Fontaines DC, IDLES, Courtney Barnett,Iggy Pop, The Clash, Brittany Howard and the Doors.

In their relatively short lifespan, the band has played London’s The Hope and Anchor, The

Water Rats and The Dublin Castle.They have recently been picked up by Amazing Radio and Manchester student station Fuse FM’s mindifiexpoze new music show, and have been playlisted on Somerset’s Somer Valley FM.

halt in March 2020 was for Camden Rocks Introducing. Recently picked up by the independent label Blaggers Records, The Strange Days present their new release “Persian Rug”.

After playing Persian Rug live for over half a year, it came to be recorded across multiple venues – Shrunken Head studios in Nunhead, a good friend’s house in Brockley, and finally Buffalo studios in Limehouse.

The single explores longing for improvement, both societally and personally, within an ever-building quirky blues/alt-rock/punk sound. 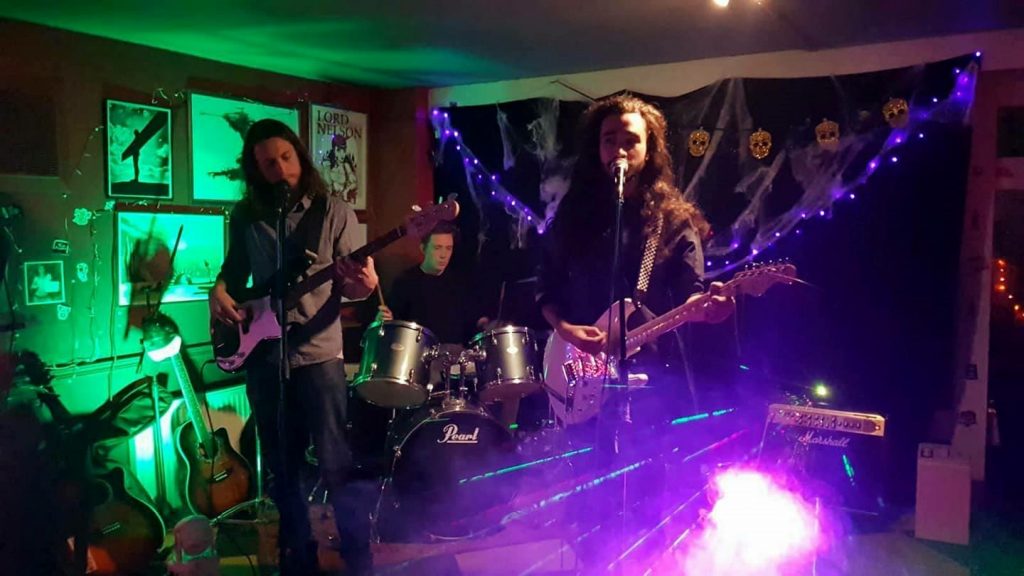