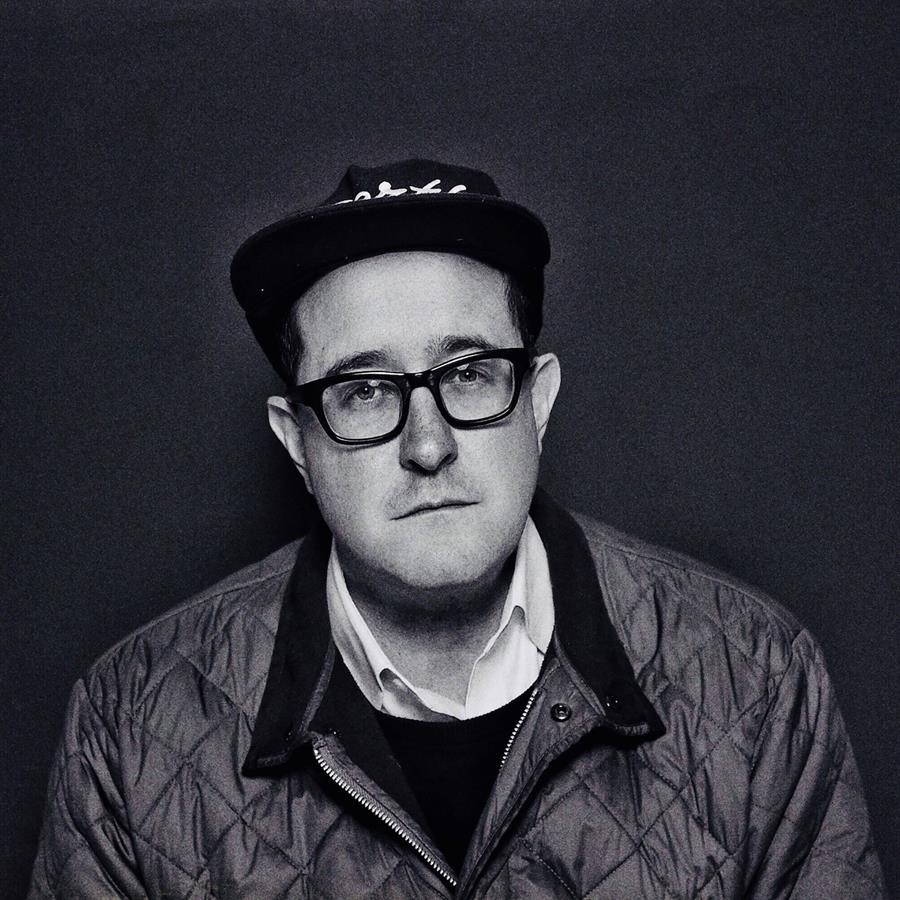 The All These Perfect Crosses comic combines the lyrics of singer/songwriter Craig Finn (The Hold Steady) interpreted by the artistic talents of comic book creator Andrew Greenstone. All These Perfect Crosses arrives in-stores March 3 in two formats, a traditional comic book and hardcover deluxe edition graphic novel with bonus material, and is available for preorder now.

To celebrate the comic book’s release, Finn and Greenstone will join in conversation on March 3 at 9PM EST on Neighborhood Comics’ YouTube and Facebook channels.

“As an artist, you are trying to connect with an audience who understands and appreciates the work", says Finn. “To have another artist use his talent and interpretation to create a new and vibrant look at these stories is a true major thrill for me. And I thank you all for joining Andrew and myself here in these pages.” 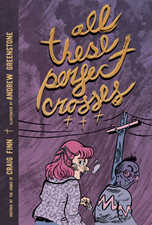 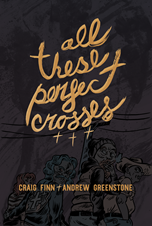 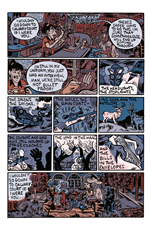 The comic is released in conjunction with the digital and streaming debut of All These Perfect Crosses, Craig Finn’s 2020 Record Store Day double vinyl LP. The first single from the release, “Calvary Court,” is streaming today. The full album will be available on all major digital platforms on February 26.

Craig Finn is a Minnesota-bred singer/songwriter based in New York City, perhaps best known as the singer of The Hold Steady. Finn spent the 90s leading Minneapolis indie band Lifter Puller, which released 3 albums and an EP. After relocating to New York, he joined with Lifter Puller member Tad Kubler to form The Hold Steady in 2003. The Hold Steady quickly achieved critical acclaim and a worldwide fanbase with its unique pairing of dense lyrical narratives with big rock guitars. The Hold Steady are releasing their eighth studio album Open Door Policy on February 19. Finn released his first solo album in 2012 with three additional solo LPs put forth since 2015 – Faith in the Future, We All Want the Same Things, and 2019’s I Need a New War, which coalesced into a sign-of-the-times musical trilogy. Pitchfork has described Finn as “a born storyteller, who has chosen rock as his medium.” Recent tours have seen Finn backed by robust backing group The Uptown Controllers. Learn more at craigfinn.net.

Andrew Greenstone is a sequential artist living and working in Hollywood, California. He is a regular contributor to comics anthology The Nib. Learn more at Comicsareforkids.com.

Neighborhood Comics is a destination retail store for comic book lovers in Savannah, GA, founded in 2019. This is the first release under its publishing imprint. Learn more at NeighborhoodComics.com.