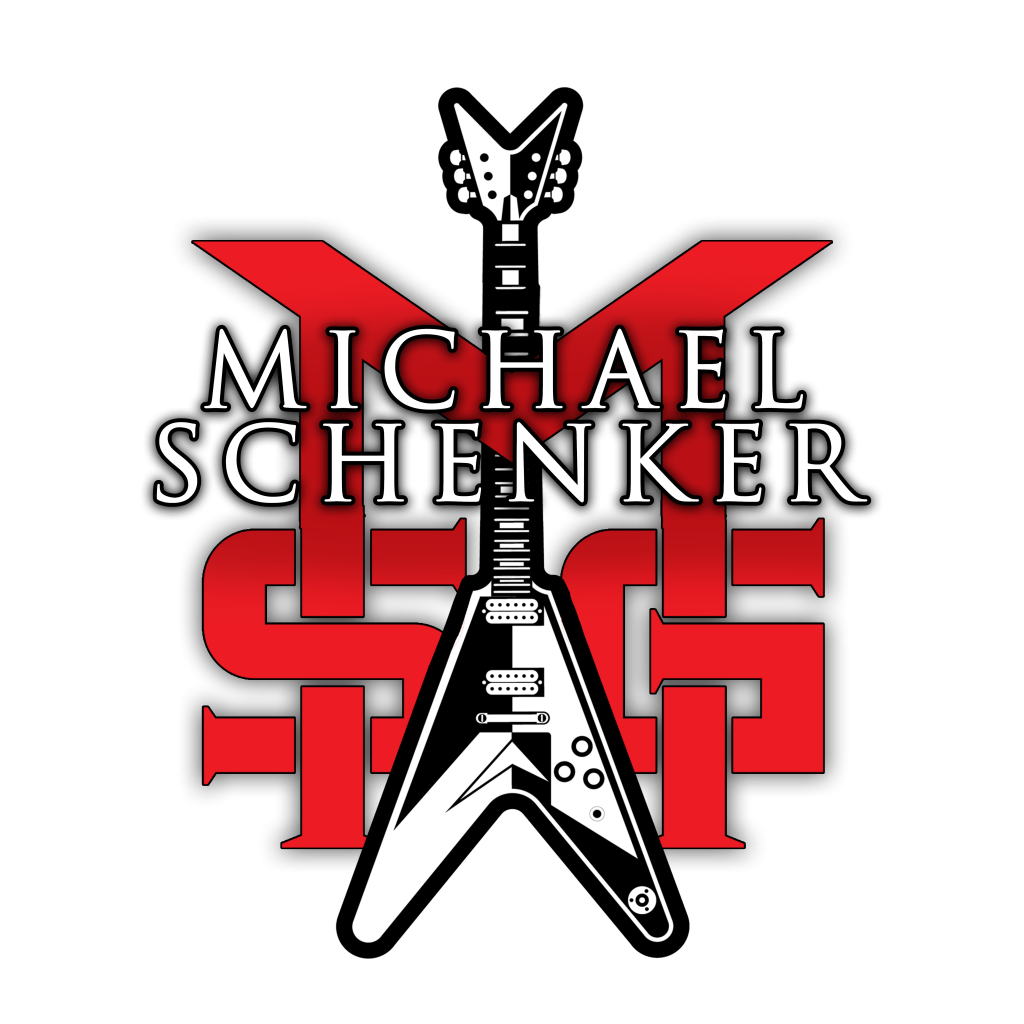 Michael Schenker will release his new MSG album Immortal on January 29th via Nuclear Blast. The album’s title is a perfect statement describing Michael Schenker’s legacy, plus celebrating his 50th anniversary as a musician. The band have released a music video for their third single ‘Sail The Darkness’.

Vocalist Ronnie Romero commented: “A soon as I listened the demo I got the feeling that this would become a a great song, because it sounds like the great old hard rock songs, and the riff is just Michael Schenker at his best! And to me it’s even more special because I had the chance to write the lyrics. I’m pretty sure the fans are gonna love this one!”

Get the single digitally here: http://nblast.de/MSG-Immortal-DSP 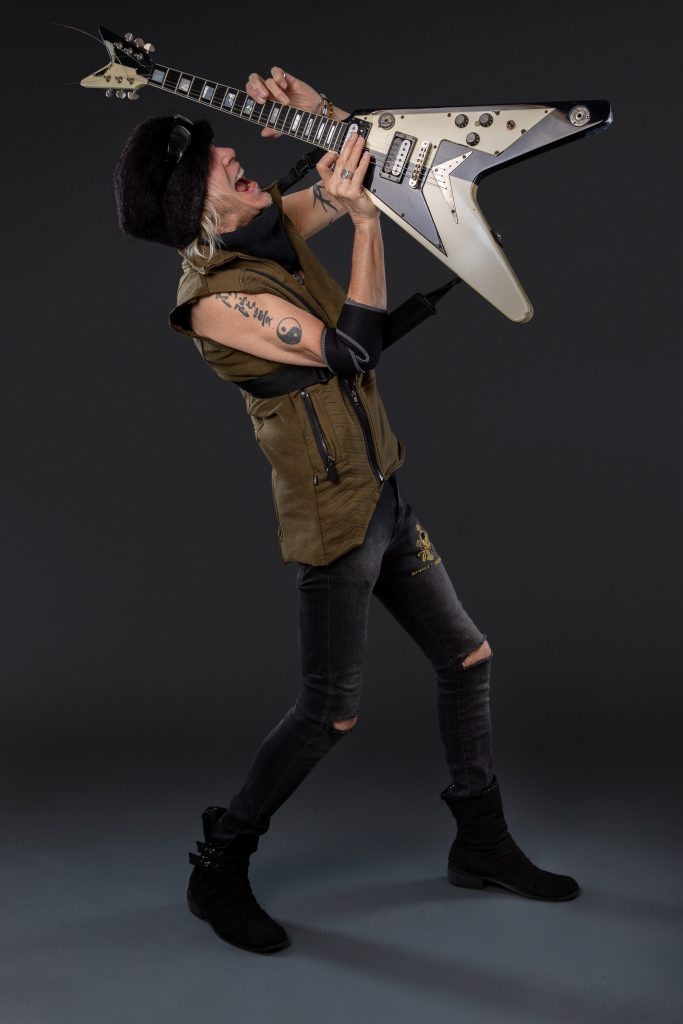 Immortal will be available in the following formats:

The album was predominantly recorded at Kidroom Studio in Germany, with Michael‘s long time partner Michael Voss who co-produced the album and also sings on two tracks. The cover artwork of  Immortal was created by Zsofia Dankova (Powerwolf etc.).

Immortal will feature ten tracks, including the magnum opus ‘In Search Of The Peace Of Mind’. “I wrote this song when I was 15 years old, it was my first ever written piece of music which I recorded with SCORPIONS on our first studio album Lonesome Crow in 1970, getting released in 1972. We re-recorded this song for my 50th anniversary as a celebration and it turned out to be an epic; with an extra extension at the end of the song, which turned out absolutely fantastic with Simon Phillips on drums, doing his usual amazing stuff.” The result is a true highlight and features even more surprises: “Gary Barden sings the first verse, continued by Ronnie Romero – and in the end we have Ronnie, Doogie White and Robin McAuley screaming their heads off, as a tribute to my 50th anniversary. Absolutely amazing. Thanks to the guys for doing this!“

The limited first edition of this upcoming MSG album will feature another unique extra: “It will include the MICHAEL SCHENKER FEST – Bang Your Head – Blu-ray, which was recorded during our headline show in Balingen/Germany two years ago: Unfixed, raw, pure and great! There’s a couple of small mistakes, but because the show and recording went so well, I decided to keep it the way it went on the night. It’s live, magic and pure.“