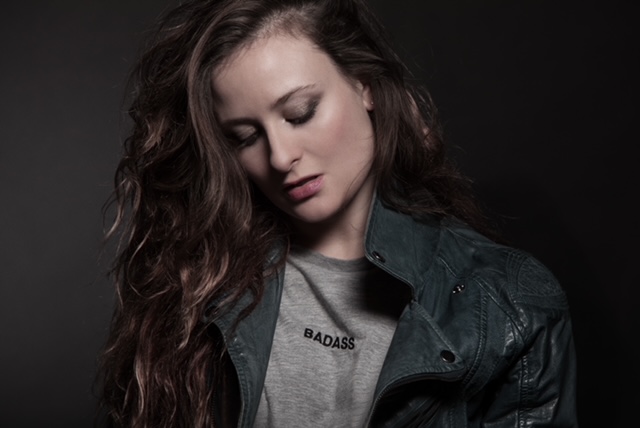 Echoing the ghost of Jeff Buckley, this three-minute psych folk single, Oh How, is a tantalizing reflection on life and transformation.

Opening with a smattering of crystalline chords and glistening array of percussive effects. Poetic and smouldering the track is fused with a serene tranquillity and a call for a better world, ‘let go of pain, let go of pain’ the lyrics echo, ‘empathy brings evolution and maybe a revolution.’

Lara Smiles releases Oh How, out via WonkyPop, Dec 11. The track, featured on her debut album, All for You and was co-produced and mixed by Jamie Grashion (The Orb, Black Grape, Killing Joke)

‘‘Oh How’ is like a calming mantra for me, it was written to calm myself and the listener from any anxieties due to the difficult times we face...’

Her trademark song-writing skills and striking vocal virtuosity are brought to the fore, as Lara Smiles zones out to another realm, surrounded by flickering candlelight and accompanied by ghostly, bewildering atmospherics, her diva style vocals are brought to a whisper, otherworldly and transcendent.

Lara Smiles herself is swiftly becoming known as a master of sonic trades from rock, electro, soul, dance, punk, industrial, psych folk and her 2019 debut album All For You embraced all corners of pop’s platter. All For You garnered extensive worldwide airplay, including BBC Introducing and XFM, and The Guardian (“her spikiest confection to date”) and NME (“an industro-pop alchemist”), and it’s only the start. Meantime, Lara Smiles has guested on Shed Seven’s 2018 album Instant Pleasures and Jah Wobble’s recent Acid Punk Apocalypse, and slots at Glastonbury (her fifth appearance) and Eldorado festival on the horizon. And of course, Lara is currently busy honing new songs into a second album, with the help of Kasabian’s drummer Ian Matthews. 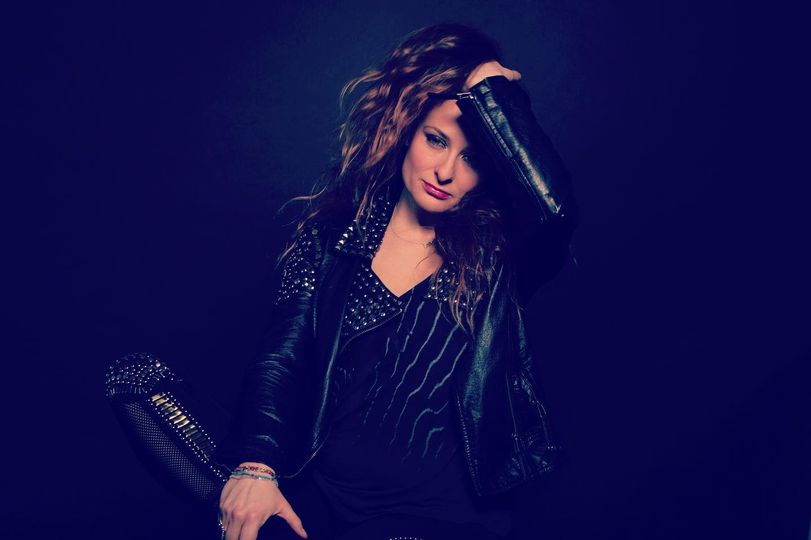