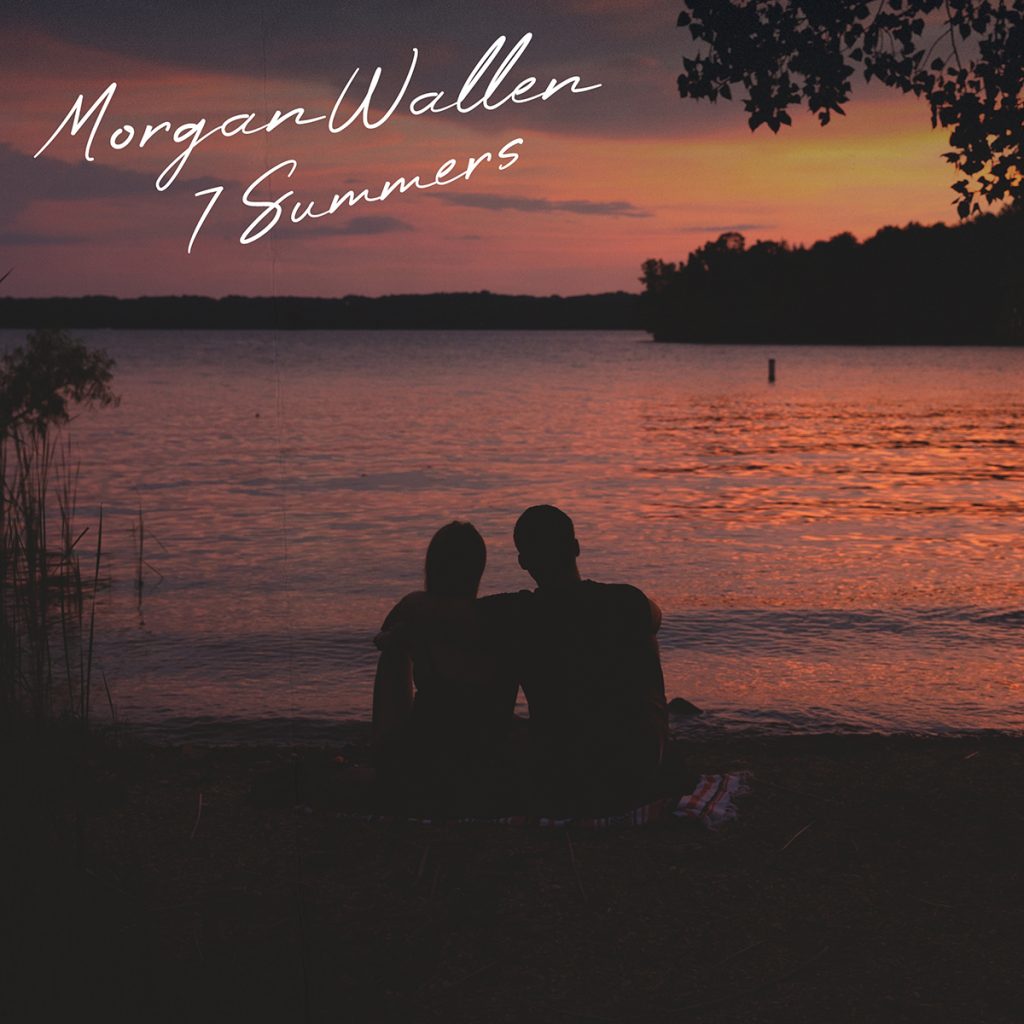 This Wednesday (11/11), Wallen will perform his chart-racing Top 3 single “More Than My Hometown” while vying for New Artist of the Year on the 54th Annual CMA Awards airing on ABC.